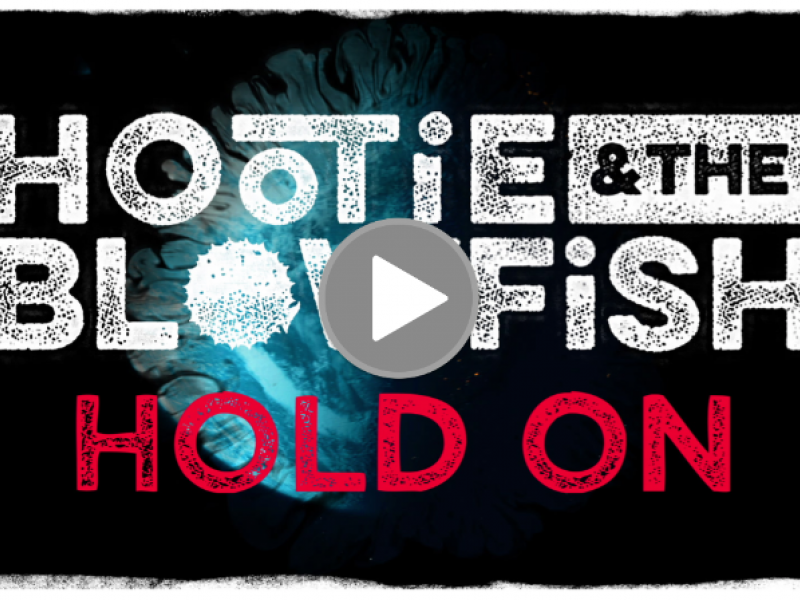 Since bursting onto the scene with their Diamond-certified debut album Cracked Rear View, Hootie & the Blowfish have been difficult to box into a genre, demonstrating influences ranging from pop and rock to folk, soul and blues. With “Hold On,” penned by Country music stalwart Chris Stapleton together with Jim Beavers, the GRAMMY Award-winning band makes their debut at Country radio, where frontman Darius Rucker has found success throughout the past decade of his solo career.

“I truly believe that ‘Let Her Cry’ is the first Country song I ever wrote. What we’re doing now and the music we made in our earliest days, even what I’ve done in my solo career – the lines are all so blurred that it’s hard to define genres today.” shares Rucker. “It’s really exciting for me to be back on the Country charts, now with my Hootie & the Blowfish bandmates, and to know that at the end of the day people are still connecting with our music all these years later.”

“Hold On” follows “Rollin’,” “Miss California” and “Lonely On A Saturday Night” as a preview of what’s to come with the November 1 release of Imperfect Circle, available for pre-order now.