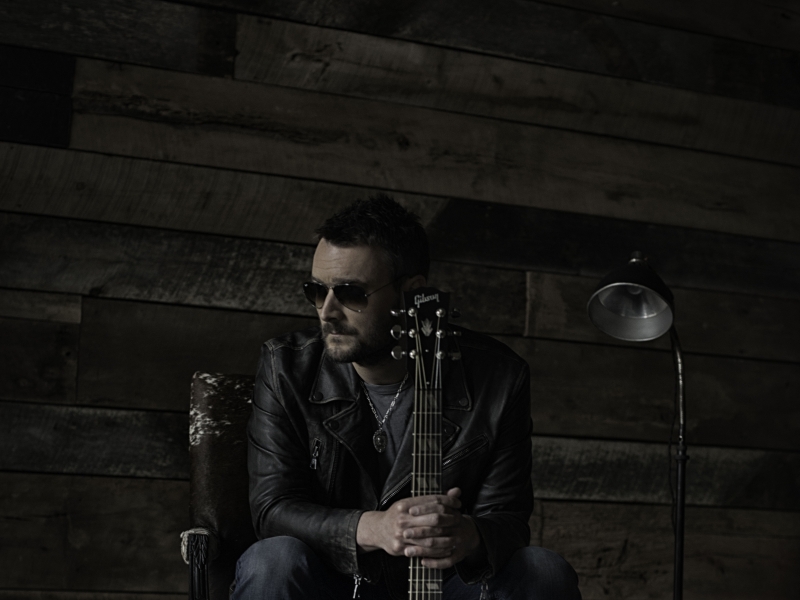 CHARLOTTE, N.C. – Since Hurricane Matthew devastated regions in Haiti, Eric and Katherine Church’s foundation Chief Cares (aptly named after the singer/songwriter’s third career album Chief and largely funded through concert ticket proceeds) has been helping six townships in the region with more than 500 families aided thanks to the non-profit’s efforts. However, the impact of the less-than-three-year-old foundation’s mission was also felt domestically last night as its outreach focused on the seven-time GRAMMY nominee’s home state of North Carolina with an organizational record $1 million donation to a cause that has personally impacted the Church family—type 1 diabetes. The JDRF’s Hope Gala held in Charlotte, N.C. was honoring Eric’s parents, Ken and Rita Church, with the “Living and Giving Award” for their dedication when Eric and Katherine Church surprised the 1,000+ audience.

"Our foundation work and giving to others in need is my absolute favorite thing that we get to do," said Katherine Church. "We are blessed to be a blessing!  What a special opportunity it is for us to give through Chief Cares and present this gift tonight to JDRF in honor of Rita to eliminate this disease!"

"I can't think of a more fitting occasion to make Chief Cares' largest donation than in honor of my mother and her battle with type 1 diabetes," said Eric Church.

“JDRF is thrilled and grateful to Eric and Katherine Church for their generous gift to further type 1 diabetes research,” said Laura Maciag, Executive Director,  JDRF Greater Western Carolinas Chapter. “We have made incredible progress to treat, prevent and cure this disease and are at such an exciting stage in our journey. The commitment and dedication of the Church family is extremely appreciated as we move forward in our vision to create a world without type 1 diabetes.”

About Chief Cares
The Chief Cares Fund was organized by Eric and Katherine Church in 2013 and is administered by the Community Foundation of Middle Tennessee. The CFMT is a registered 501c3 non-profit that serves over 2.5 million people with charitable giving, helping Chief Cares make a difference in ways that matter. Eric and Katherine have been able to use Chief Cares to impact lives not only in the United States, but also around the globe. Thus far, donations have been used to aid underprivileged families and children throughout Tennessee and Eric’s home state of North Carolina, as well as to help an orphanage in Nepal get beds, clothing and offer schooling to children that would otherwise never get the chance; deliver bibles and aid to Haiti, and help fund the Humane Society’s no-kill animal shelters with funds that go towards operational costs.

These initiatives are just the beginning. Help Chief Cares grow towards serving people in need in communities throughout the United States and worldwide.

About Eric Church
The two-time Country Music Association and four-time Academy of Country Music Award winner cemented his reputation as a maverick by releasing his 2015 album Mr. Misunderstood as a surprise, delivering it to fans before announcing its existence and putting it on sale. He recently notched his fifth No. 1 with “Record Year,” the second single, which Rolling Stone dubbed “the most moving moment” on the widely-lauded album, and recently premiered his new single, “Kill A Word” featuring Rhiannon Giddens on The Tonight Show.