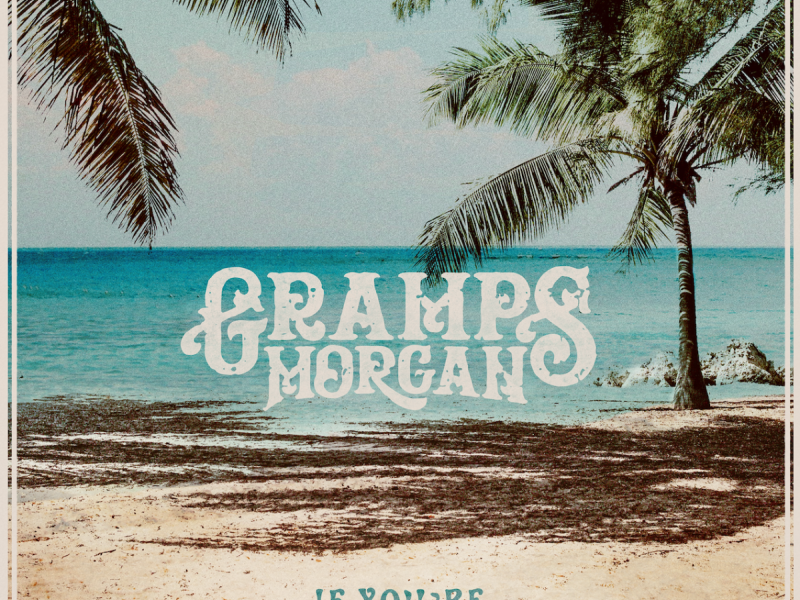 NASHVILLE, Tenn. – Today Nashville based reggae artist Gramps Morgan releases a new track that is the perfect soundtrack for summer following an unprecedented year of civil unrest amidst a global pandemic that left so many isolated and suffering devastating losses. Bringing a unique voice to Music City’s increasingly diverse sounds, the soulful GRAMMY award-winning crooner shares another taste of his forthcoming album with the release of “If You’re Looking for Me.” Listen HERE.

"Mentally, emotionally and physically the last year has been one of the hardest many of us have likely experienced in our lifetime,” Gramps said. “As things re-open and we start to travel again, you can feel how ready we all are collectively to get away and relax. That is what ‘If You’re Looking for Me’ is all about, unplugging and putting your toes in the sand.”

Produced by Scottish-born, multi-platinum recording artist/producer Johnny Reid and written by Gramps along with Reid and Morry Trent, the track was recorded at Nashville’s Soultrain Sound Studios the former home of historic Scruggs Sound Studios. “Positive Vibration” offers fans another taste from Gramps first solo project in over eight years set for release later this summer.

This latest track follows last week’s “Positive Vibration” as well as “A Woman Like You” released this spring and last year’s “Runaway Bay,” a love letter to Jamaica incorporating elements of 1950s-skaa, a precursor to reggae as well as “People Like You.” The latter was dedicated to the everyday heroes on the pandemic’s front lines the song was a heart-warming tribute to two men who lost their lives to COVID-19 – a beloved uncle and Morgan Heritage producer Robert “Bobby Digital” Dixon.