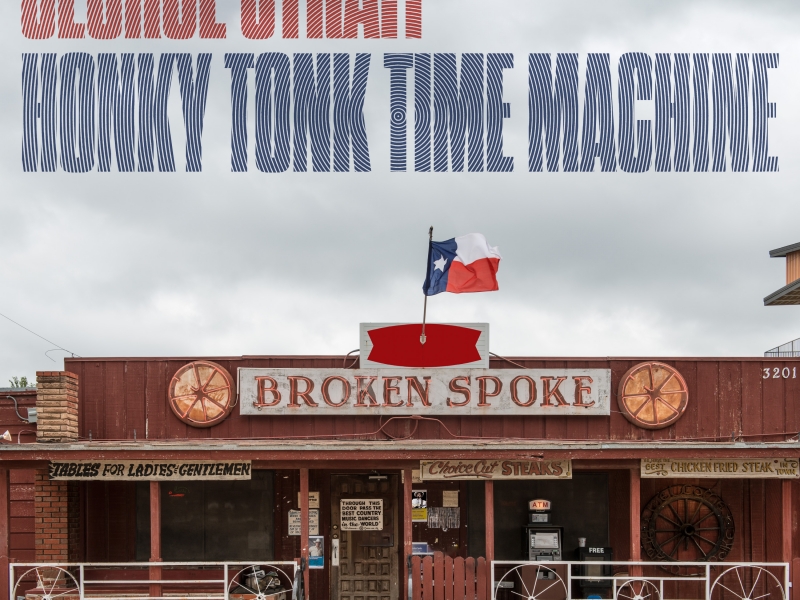 Since announcing his plans to no longer tour in the traditional sense: city-after-city, night-after-night, American music icon George Strait has redefined what it looks like to entertain crowds in the 21st century. From his 22-and-counting sell-out shows at Las Vegas’ T-Mobile Arena, to one-off performances at New Orleans’ Superdome and Austin’s Frank Erwin Center, to his upcoming March 30 performance at Mercedes-Benz Stadium in Atlanta, the man The New Yorker calls “country’s most consistent hitmaker” has discovered an entirely different way to engage and entertain his fans with select 2+ hour shows throughout the year. His latest: tonight’s show in Houston, Texas, on the heels of RODEOHOUSTON® and Strait’s 30th performance at the Houston Livestock Show and Rodeo™.

As the Texas native stepped onto his signature in-the-round stage, he greeted the crowd with a wave and a smile having been told moments before he had set a new record for a concert event at NRG Stadium with 80,108 fans in attendance, besting his previous attendance record set in 2013 of 80,020. The Houston Chronicle calls Strait "a living legend among country music greats," adding of tonight's show, "there was energy and enthusiasm in every verse and lyric," before further noting he is one of five entertainers to have performed in front of more than 1 million RODEOHOUSTON fans.

Strait kicked off the night with one of his crossover No. 1’s “Write This Down” before covering a setlist spanning his 30 studio albums.

When Strait introduced the lead single “Every Little Honky Tonk Bar” from Honky Tonk Time Machine, his new album due out March 29 on longtime label home MCA Nashville, the crowd erupted, singing along from the first verse. Strait's grandson, Harvey, also joined the troubadour on stage for a special performance of "God and Country Music."

Strait produced his forthcoming 30th studio album alongside Chuck Ainlay and wrote 8 of the 13 songs including a co-write and feature with Willie Nelson marking the first time the two have collaborated on a song. Album pre-order is available HERE and fans can hear new songs including the title track, single “Every Little Honky Tonk Bar,” “Código,” “God and Country Music” and latest, “The Weight of the Badge,” now.

With an unmatched 60 singles hitting the top of the charts – more than any other artist in any genre – during the span of his 30-year career, Strait has collected 33 Platinum or multi-Platinum-selling albums, more than any country artist and ranking third across all genres behind only The Beatles and Elvis Presley. Strait is the only act in history to have a Top 10 hit every year for over three decades and has sold nearly 70 million albums and earned more than 60 major entertainment industry awards, including induction in the Country Music Hall of Fame in 2006.

The Country Music Hall of Famer recently played his 21st and 22nd sold-out shows at T-Mobile Arena in Las Vegas. The “Strait to Vegas” series began with six shows in 2016 and extended with 10 more in 2017. In 2018, Strait headlined Bayou Country Superfest to a sold-out Mercedes-Benz Superdome crowd in New Orleans, Louisiana, two nights in Tulsa, Oklahoma and one night in Austin, Texas. This year, fans can catch Strait at Mercedes-Benz Stadium in Atlanta on March 30, Ohio Stadium in Columbus, Ohio on June 8, four additional engagements of “Strait to Vegas” at T-Mobile Arena in Las Vegas on August 23 and 24 and December 6 and 7, and Dickies Arena in Fort Worth, Texas on November 22 and 23. For more information, visit www.GeorgeStrait.com.