GEORGE STRAIT RETURNS TO ATLANTA IN 2019 FOR ONE NIGHT ONLY 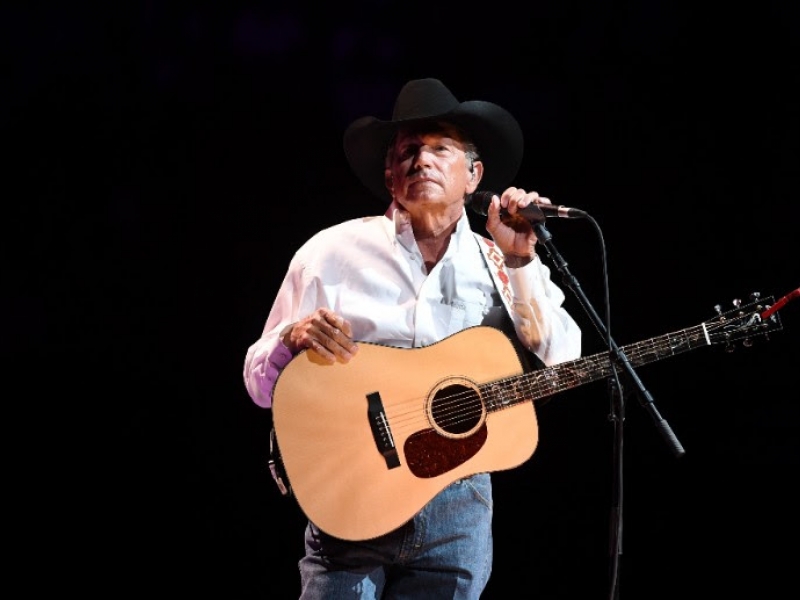 The King of Country, George Strait, will play one night only in Atlanta, Georgia, on March 30, 2019 at Mercedes-Benz Stadium. The iconic entertainer will be joined by reigning CMA and ACM Male Vocalist of the Year, Chris Stapleton, along with 2018 CMA New Artist of the Year nominee Chris Janson and critically acclaimed, breakout country singer/songwriter Ashley McBryde. Tickets go on sale Friday, Nov. 16 at 10 am ET via Ticketmaster.com.

The performance marks Strait’s only show in Atlanta since his Cowboy Rides Away Tour stop at State Farm Arena in 2014 when he announced he would no longer tour and only perform select engagements in the future.

With an unmatched 60 singles hitting the top of the charts – more than any other artist in any genre – during his 30-year career, Strait is the undeniable “King of Country Music.” He has collected 33 Platinum or multi-Platinum-selling albums, more than any country artist and third across all genres behind only The Beatles and Elvis Presley. Strait is the only act in history to have a Top 10 hit every year for over three decades and has sold nearly 70 million albums and earned more than 60 major entertainment industry awards, including induction into the Country Music Hall of Fame in 2006.

Since his record-breaking Cowboy Rides Away Tour, Strait has performed for limited engagements including 18 “Strait to Vegas” shows. Additional appearances in 2018 included two nights in Tulsa, Oklahoma and one night in Austin, Texas as well as a headlining appearance at Bayou Country Superfest for a sold-out Mercedes-Benz Superdome crowd in New Orleans, Louisiana. The Country Music Hall of Famer will wrap up 2018 with a return to T-Mobile Arena in Las Vegas Dec. 7 and 8.