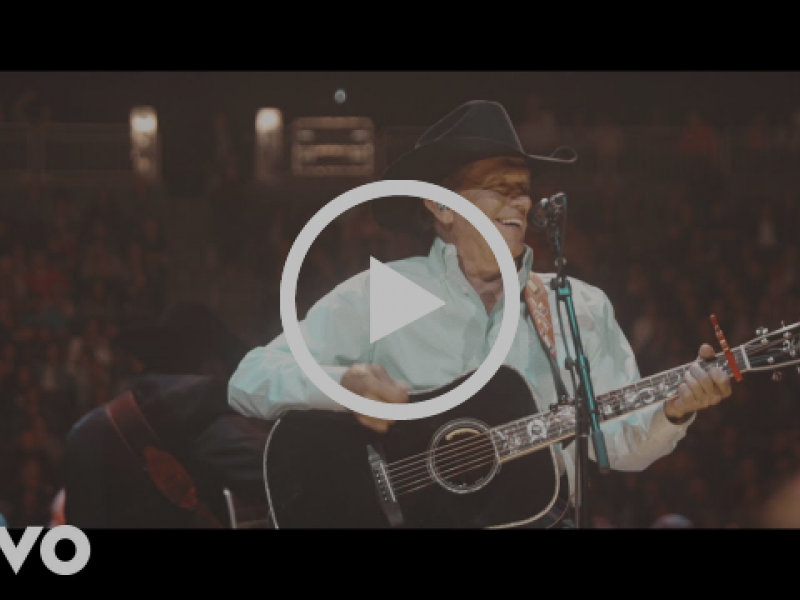 American music icon George Strait may have retired from traditional touring, however it hasn’t stopped him from playing to sold-out crowds in Las Vegas at T-Mobile Arena or revisiting select cities to take music from his new album Honky Tonk Time Machine to the fans for one-off exclusive shows. Strait heads to the heartland in 2020 with performances at INTRUST Bank Arena on Friday, January 24 for Visit Wichita Presents Strait to Oz and in Kansas City for Strait to the Heartland at Sprint Center on Saturday, January 25. Tickets for both shows go on sale Friday, May 17.

Both prior performances at INTRUST Bank Arena in April 2014 and Sprint Center in January 2014 were part of Strait’s final two-year tour, The Cowboy Rides Away Tour. The sold-out concerts respectively held single event attendance records for nearly five years.

Strait, who produced the album alongside Chuck Ainlay, wrote eight of the 13 tracks including “Sing One with Willie” featuring Willie Nelson that the pair happily debuted at a recent Nashville show marking the first time the two country icons have ever shared the stage.

The Country Music Hall of Famer recently played his 21st and 22nd sold-out shows at T-Mobile Arena in Las Vegas. The “Strait to Vegas” series began with six shows in 2016 and extended with 10 more in 2017. In 2018, Strait headlined Bayou Country Superfest to a sold-out Mercedes-Benz Superdome crowd in New Orleans, Louisiana, two nights in Tulsa, Oklahoma and one night in Austin, Texas. This year, fans can catch Strait at Ohio Stadium in Columbus, Ohio on June 8; at Gillette Stadium in Foxborough, Mass. on Aug. 17; at Dickies Arena in Fort Worth, Texas on Nov. 22 and 23; and four additional “Strait to Vegas” shows at T-Mobile Arena in Las Vegas on Aug. 23 and 24, and Dec. 6 and 7. For more information,  visit www.GeorgeStrait.com.