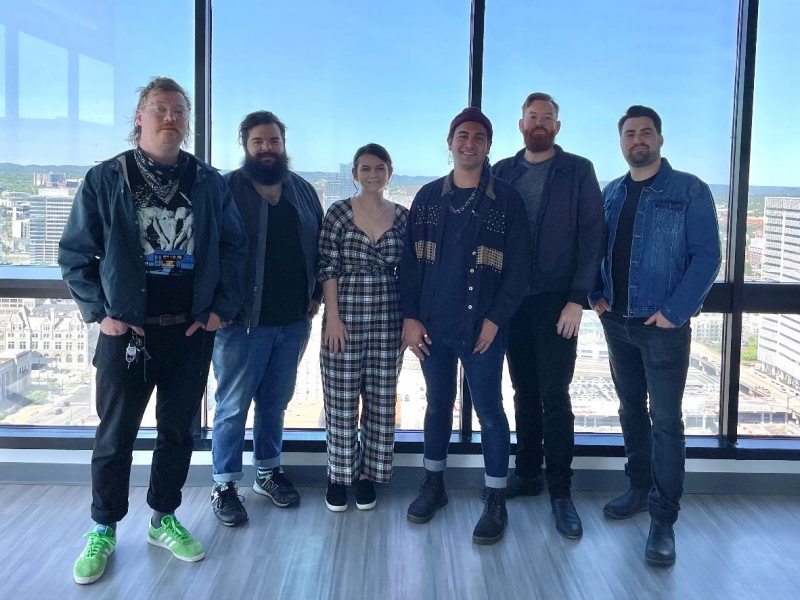 Seryn—a six-piece, Nashville-based, indie folk-pop ensemble originally formed in Dallas in 2010—has reunited to create new music in partnership with independent digital solutions company ONErpm. The band’s latest release, “Figuring Out,” will be available on all platforms Friday, May 28. Pre-save “Figuring Out” HERE.

“We are so excited to have found a home in Nashville and at ONErpm,” the band recently announced. “We are ready to move forward with a great team, with lots of new music on the horizon.”

Seryn will perform locally at Mercy Lounge’s The High Watt with The Hardin Draw and Thomas Dietzel Friday, June 25 at 8 pm CT.