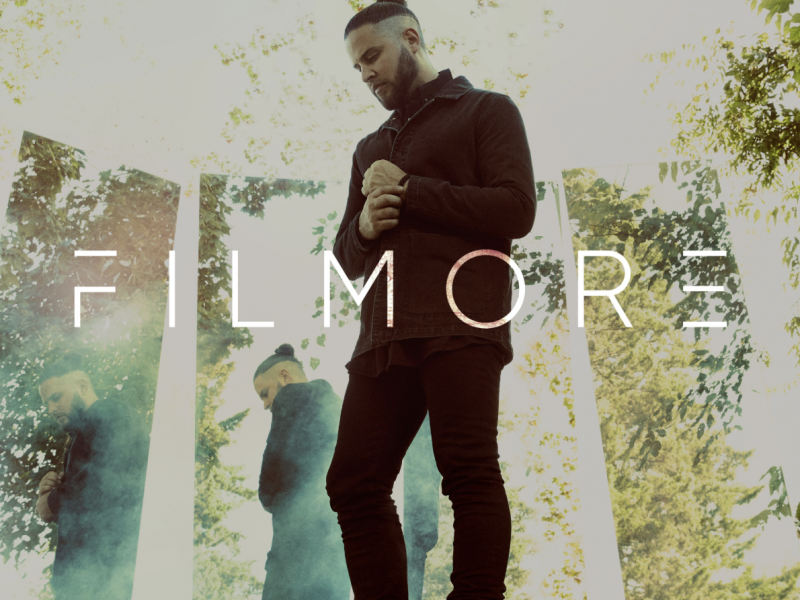 NASHVILLE, Tenn. – Less than a month after the release of his up-tempo, heartbreak track “London,” country music singer/songwriter Filmore returns with new track, “Busy.” The song is the second of several new releases coming from the Curb Records recording artist in the weeks ahead. Listen to the song HERE and watch the new video HERE.

Written by Filmore and Justin Ebach and produced by Ebach, Zach Abend and John Luke Carter, the emotional track is about dealing with the aftermath of a breakup and trying to get over someone.  “Sometimes it can be less painful to simply ignore our heartbreak,” Filmore shared exclusively with The Boot. Whether it is focusing on work or going out with friends, it can be easier to fill your day with activity to avoid thinking about that person. ‘Busy’ is about doing anything but dealing with the inevitable.”The Wildwood, Missouri-native adds, “When we first started performing this live, I heard from so many fans after the show asking if they could have the song because it’s all of us …that state post-relationship where we’ll do anything to just avoid the void we feel between when we stop moving and when we start moving on.”

“When it came to the video, we had so many ideas,” shares Filmore of the Dusty Barker directed video. “We ended up shooting in a time lapse style, late night in a Las Vegas hotel room. We wanted to keep it simple and show the struggle and emotion of being alone while trying to pass the time when you can talk to the person you miss.”

Filmore is set to join country star Lauren Alaina, fresh from her stint on ABC’s “Dancing with the Stars,” for her That Girl Was Me Tour which kicks off at Nashville’s famed Exit/In on Jan. 15, 2020. He will also head to London next year as part of C2C Country to Country which will include performances at O2 Arena. Additional European dates for C2C will be announced soon.

With a voice the New York Times says “never flirts with tension” and is “peaceful in his resignation to hurt,” Filmore continues to build on the success of breakout tracks “Slower” and “Love That About You.” The rising country star has already accumulated over 100 million career on-demand streams and has been featured on Spotify’s noteworthy ‘New Music Friday,’ ‘Hot Country’ and ‘Wild Country,’ as well as on Pandora’s Country Artists to Watch in 2019 list, and Sirius XM’s ‘The Highway.’

About Filmore
“Groundbreaking” is just one word that can begin to describe Filmore, a Wildwood, Missouri native, who now calls Nashville home. With over 100 million on-demand streams, appearances on NBC’s “TODAY” and The Bobby Bones Show, the singer/songwriter has honed his electric and engaging live show by opening for artists such as Sam Hunt, Blake Shelton, Carrie Underwood, Dan + Shay and Pitbull and has rocked performances at Stagecoach, Watershed, CMA Fest and Country Thunder. With his first major label album expected in 2020, songs like “Slower,” “Love That About You” and “Other Girl” have already began resonating with fans thanks to unprecedented streaming boosts, as prior to being signed, Filmore was the first independent artist to be featured on Spotify’s Hot Country cover. For more information, visit filmoremusic.com or follow online @filmoremusic.