ERIC CHURCH THANKS FAMILY, ROAD CREW & CHURCH CHOIR FOR “DOING LIFE WITH ME” IN NEW SONG, OUT NOW 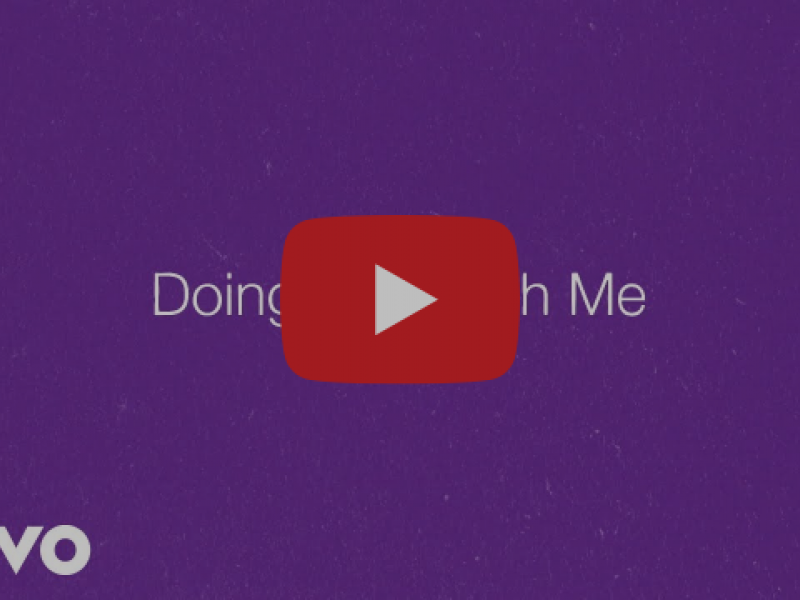 Reigning CMA Entertainer of the Year and current GRAMMY nominee Eric Church continues his ongoing string of new song releases as the year comes to a close, unveiling another glimpse at the breadth of music to come via “Doing Life With Me,” available now.

Written by Church together with Casey Beathard (“Mr. Misunderstood,” “Hell Of A View”) and Jeffrey Steele (“Stick That In Your Country Song”), the reflective song sees Church expressing gratitude for those by his side through the journey of a musical career:

“I don’t pray much anymore / for this old troubadour’s / happiness, wishes, wants and needs / end of my ropes, hopes and dreams / Spend my livin’ giving thanks / for the ships I never sank / every big, every little in the everyday things / the notes and the words and the songs I sing / to the ones doing life with me”

Like the releases before it, “Doing Life With Me” is the result of a marathon writing session Church spent sequestered in a rural North Carolina cabin where the man celebrated by American Songwriter for “his prolific and passionate fervor for musical creation” wrote and recorded a song from start to finish each day for nearly a month.

Additional releases include current single “Hell Of A View” and current GRAMMY-nominee “Stick That In Your Country Song,” as well as “Bad Mother Trucker,” “Crazyland” and “Through My Ray-Bans.” In addition to the official releases, Church has also shared previews of unreleased music with performances on ACM Presents: Our Country (“Never Break Heart”) and Stagecouch (“Jenny”) as fans eagerly await news of a forthcoming project.

About Eric Church
The four-time Country Music Association and seven-time Academy of Country Music Award winner released his most recent critically acclaimed and GRAMMY nominated album, Desperate Man, atop the Billboard Country Albums chart in late 2018. The album, featuring his latest No. 1 hit “Some Of It,” also debuted at No. 5 on the all-genre Billboard 200. Church returned to the road in 2019 for his chart-topping Double Down Tour, with back-to-back nights of two unique shows sans-opening act giving fans 6+ hours of his iconic music in each city. The tour also featured a massive stop at Nissan Stadium in Nashville, where Church broke the venue’s concert attendance record with 56,521 fans just two weeks before awing the same stadium’s audience with a 30-minute, solo acoustic CMA Fest set featuring a medley of 17 hits. “Stick That In Your Country Song,” released on June 25, is the lead single off a forthcoming project born from a sequestered session in rural North Carolina where he wrote and recorded a song per day for nearly a month.