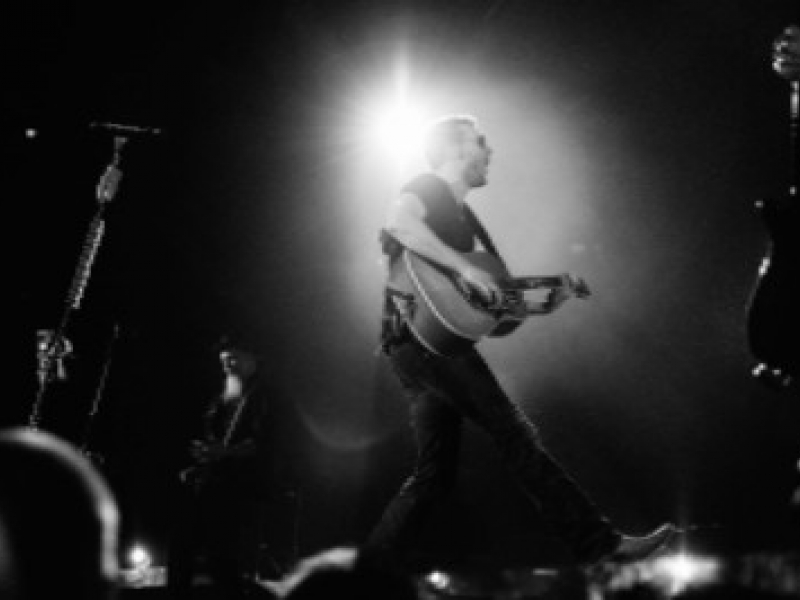 NEW YORK CITY – The only thing predictable about Eric Church is that he is unpredictable. He’s an artist that has built his career with tour stops coast-to-coast, not with dozens of television performances around each album cycle. When he takes to the stage, he damn-well makes sure it’s special. With his current Holdin’ My Own Tour—a 62-city, three-plus-hour marathon, featuring a  double-set, full-band show sans opener —currently underway, Church decided to do something different for ABC’s Good Morning America and showcase his unique live solo performance for the first time on national T.V. On August 18, he will perform stripped down from 8 to 9 a.m. ET as part of their Summer Concert Series in Iconic Central Park.

The Summer Concert Series is free and open to the public. Fans can learn more about how to attend here, gmaconcerts.com.

This isn’t the first time that Church has rocked a crowd solo: at the end of July in 2015 he opened Nashville’s Ascend Amphitheater with two sold-out acoustic shows; and when his band and crew fell ill before a show in Salt Lake City back in January 2015, Church played acoustically rather than cancelling. In August of 2016, he solo-performed at Colorado’s Red Rocks Amphitheater for two consecutive nights. Most recently when a snow storm in Calgary threatened the weight of the dome’s roof, he stripped back production and performed his marathon three-hour set mostly solo.

Even in Church’s Holdin’ My Own Tour stops that kicked off in January, each night he takes a few moments throughout the night to play solo for fans. His tour has become the No. 1 most attended touring concert in the world thus far in 2017 according to Pollstar, giving fans nights of more than 35 songs. Church has sold out all stops to date including Philadelphia, Los Angeles, Chicago and New York. The tour will wrap with two at-capacity nights in Nashville, Tennessee May 26 & 27.

Church recently announced after he wraps his Holdin’ My Own Tour that he will play eight more shows this year (not including GMA’s SummerStage), two of which will be with CMA and ACM Duo of the Year winners, Brothers Osborne, and singer/songwriter Ashley McBryde (with additional special guests for remaining shows announced soon).