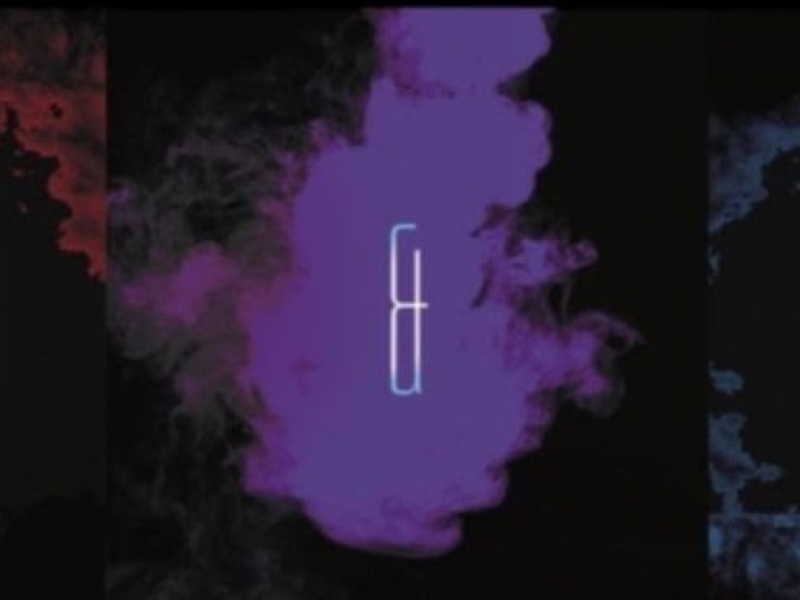 NASHVILLE, Tenn. – After confirming plans for his highly anticipated three-part project, Heart & Soul, in a video message directly to fans in his Church Choir last week, reigning CMA Entertainer of the Year and current GRAMMY nominee Eric Church continues to reveal elements of the collection with today’s release of a new song off the Heart album. Listen to “Heart On Fire” HERE.

“‘Heart On Fire’ is the first song on the Heart album, and normally if we had four songs about heart, with the way we used to do this we would cut three of them out and we’d do one,” explains Church of the heartland anthem characterized by a greasy, southern stomp. “It started to be cool that this time we could lean into that sameness and the themes where you can put the songs together and know we wrote these within this much time of each other.”

The new release offers a further glimpse at the results of Church’s marathon writing and recording session in the mountains of North Carolina early last year, which produced a three-part, 24-song collection produced by Church’s longtime collaborator Jay Joyce, featuring his touring band as well as backing vocals by Joanna Cotten (full musician credits listed below).

In addition to releasing new music, Church will also take to the field at Tampa Bay’s Raymond James Stadium next Sunday, February 7 to perform the National Anthem with R&B star Jazmine Sullivan ahead of Super Bowl LV.

About Eric Church
Reigning CMA Entertainer of the Year and current GRAMMY nominee Eric Church has spent the past year releasing new music at a relentless pace; providing a glimpse into the results of a marathon writing session during which he spent nearly a month writing and recording a song per day – including current single “Hell of a View” – while sequestered in a rural North Carolina cabin, and fueling speculation around his highly anticipated new three-part project, Heart & Soul, set for release this April.

Just as unique as Church’s approach to recording and releasing music is his tenacity on the road. During his most recent outing, 2019’s Double Down Tour, Church played back-to-back nights of two unique shows in each market sans opening act, giving every city’s fans six-plus hours of his iconic music. The tour also featured a massive stop at Nissan Stadium in Nashville, where he broke the venue’s concert attendance record with more than 56,000 fans in attendance and became the first artist to sell out the venue with a solo lineup. Church will also take to the field at Tampa Bay’s Raymond James Stadium on Sunday, February 7 to perform the National Anthem with R&B star Jazmine Sullivan ahead of Super Bowl LV.