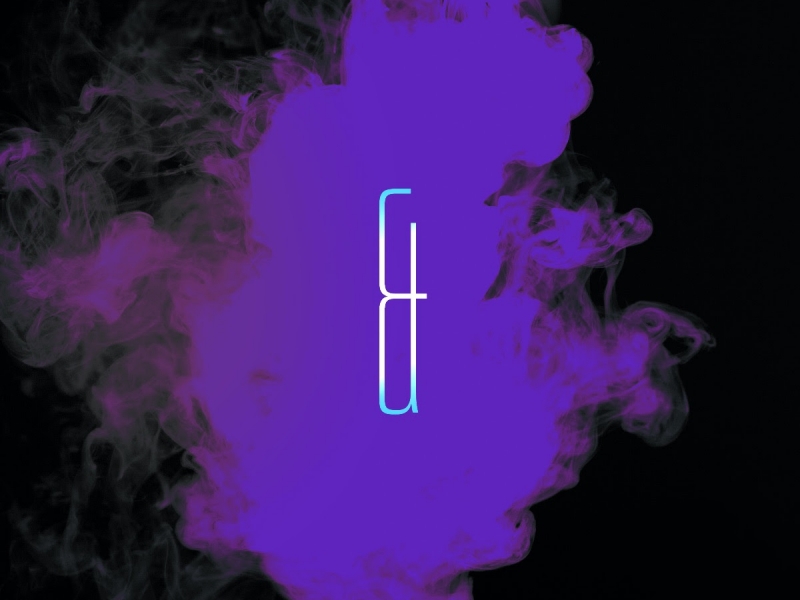 “Small but mighty, the six-song collection simmers on vulnerable hits,” praises Entertainment Weekly of the Jay Joyce-produced project, with The Wall Street Journal celebrating Church as “knowledgeable and respectful of Country’s history, but not shackled by it” and Forbes acknowledging his penchant for “super-serving his loyal Church Choir crowd.”

Like chart-topping bookends Heart and Soul, & is the result of the famed marathon session Church spent sequestered in rural North Carolina, writing and recording a song from start to finish each day for nearly a month. In addition to earning massive critical acclaim and a Best Country Solo Performance GRAMMY nomination, the initial trifecta release also made waves atop the Billboard charts. Church replaced himself atop the all-genre Top Album Sales chart in back-to-back weeks, with all three albums landing in the Top 10 concurrently and Church becoming the first country artist to simultaneously occupy the two top spots on the Billboard Vinyl Albums chart since its inception in 2011, with Soul and & respectively.

As well as the poignant “Through My Ray Bans,” dedicated to the fans he played for at Route 91 Harvest Country Music Festival, the & album also features four new-to-the-public songs – “Do Side,” “Kiss Her Goodbye,” “Mad Man” and “Lone Wolf” – plus the 2020 CMA Entertainer of the Year’s latest single, “Doing Life With Me.”

Written by Church together with Casey Beathard (“Mr. Misunderstood,” “Hell Of A View”) and Jeffrey Steele (“Stick That In Your Country Song”), the reflective song sees Church expressing gratitude for those by his side through the journey of a musical career:

About Eric Church
Eric Church’s most recent critically acclaimed and chart-topping albums, from his Heart & Soul three-part project, are available everywhere now. Featuring the results of a marathon session during which he spent nearly a month writing and recording a song per day while sequestered in rural North Carolina, the project features his latest Gold-certified No. 1 “Hell of a View” and recent Top 5 hit “Heart On Fire” as well as brand-new single “Doing Life With Me,” impacting radio now.

He recently wrapped his 55-city The Gather Again Tour, visiting full-capacity arenas for an in-the-round show on the Billboard Music Awards’ Top Country Tour, in addition to a headlining spot alongside George Strait and Metallica during the ATLive festival at Mercedes-Benz Stadium and his own one-of-a-kind headlining stadium shows at Milwaukee’s American Family Field and Minneapolis’s U.S. Bank Stadium. Church also took to the field at Tampa Bay’s Raymond James Stadium to perform the National Anthem with R&B star Jazmine Sullivan ahead of Super Bowl LV in 2021 and during 2019’s Double Down Tour he played back-to-back nights of two unique shows in each market sans opening act, giving every city’s fans six-plus hours of his iconic music. The tour also featured a massive stop at Nissan Stadium in Nashville, where he broke the venue’s concert attendance record with more than 56,000 fans in attendance and became the first artist to sell out the venue with a solo lineup.