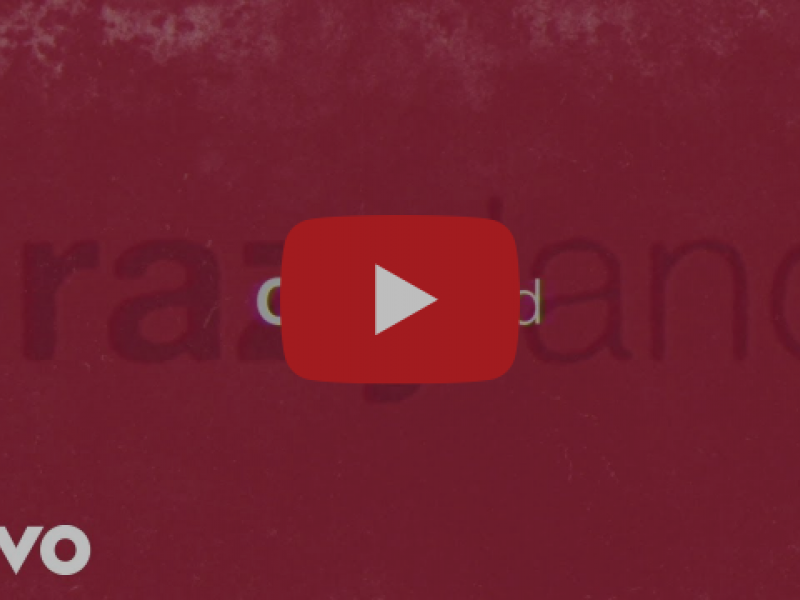 Eric Church continues to share new music with fans, as “Crazyland” marks the latest song released from the marathon writing and recording session the nine-time GRAMMY nominee designed earlier this year.
Written by Church together with Luke Laird and Michael Heeney, the mournful song personifies the emotions that come with love lost, bringing to life the spirits of characters ranging from Sad and Regret to All My Fault and I Told You So, all drowning their sorrows together in Crazyland.

“Let me take your hat friend, tell me what’s the matter / ’Round here folks call me the mad hatter / That’s Sad in the corner with his heart on his sleeve / Talking to Regret who’s never gonna leave / Over there playing pool is Fool and Lost / And tending bar tonight that’s All My Fault / We all just hang out and listen to Blues / Sing his songs ’cause there’s nothing else to do in… Crazyland”

As he shared with radio host Bobby Bones in a recent interview, Church actually dreamed the song’s chorus and wrote the verses to accompany it upon waking up – a feat he credits to the creative groove he got into as a result of the nearly month-long session in rural North Carolina where he wrote and recorded a song from start to finish each day.

“As a songwriter you always have that moment when a song is born and then you have two months or three months before you get in the studio and you bring that thing to life. And I just thought that the feeling and the experience of that is something that we underestimate,” he explained. “So I wanted to, this time, strip all of that down and when the song is born, whatever those things are in the atmosphere that make it turn into something magical, I wanted to try to grab that.”

Thus far, fans have gotten a glimpse into the project that resulted via defiant lead single “Stick That In Your Country Song,” currently climbing the charts at Country radio, as well as follow up “Bad Mother Trucker” which chronicles the rebellious swagger of a female truck driver earning respect on the road. Church has also shared previews of unreleased music with recent performances on ACM Presents: Our Country (“Never Break Heart”), Stagecouch (“Jenny”) and in a defiant spoken-word recording (“Through My Ray Bans”).

“I think this is a great first stick point to what is going to be a lot of music and is going to be a very long process,” he noted in his conversation with Bones. “It’s the most special project of my career and we’re gonna treat it that way. So I think this is something we’re gonna have a lot of fun with over the next period of time, whenever we get to go back and be somewhat normal.”