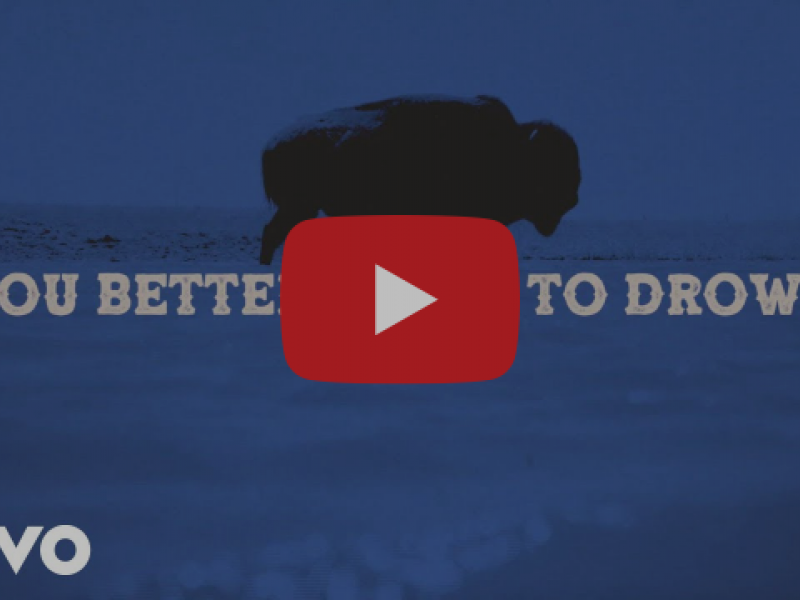 Raised in Van Zandt County in East Texas, Vincent Neil Emerson honed his songwriting and performance skills in the Fort Worth area and later making his way to national tours with the likes of Charley Crockett and Colter Wall, drawing in fans with every performance due to his straightforward truth-telling. His self-titled sophomore album, Vincent Neil Emerson, is set for release June 25 via La Honda Records/Thirty Tigers. Pre-order or pre-save HERE.

Citing heroes such as Townes Van Zandt, Guy Clarke and Steve Earle, Emerson shares, “I think I’ve always gravitated towards artists that are honest about what they're doing. It's the most important thing because people have a chance to connect to a little more if you're telling the truth.”

“Songwriting has always been a therapeutic thing for me,” Emerson elaborates. “So, I just started writing more from the heart.”

With an authentic approach, Emerson captured the emotions of the heartbreak and loss experienced throughout his life, gaining the attention of Texas legend Rodney Crowell who signed on to produce and record the 10 songs that were so personal to Emerson, he knew the project would have to be self-titled. Of Emerson, Crowell shared:

When asked to explain the Texas singer/songwriter/poet mystique, I often said that Guy Clark was a regional artist with global appeal, that his literary sensibilities---one could say he and Larry McMurtry were cut from a similar cloth---was the basis for his broader appeal. And that Townes Van Zandt’s allure was, much like Dylan’s, rooted in his effortless access to the higher realms of archetypal imagery. To put it simply, he made incredibly complex songwriting sound easy. Add Willie Nelson to the mix and you have the Texas trifecta.  Now, in the case of one Vincent Neil Emerson, whose new record it was my honor to produce, I’m happy to say the Texas singer/songwriter/poet tradition is alive and well. And I can’t help thinking that if he grows on the public the way he’s grown on me, it’s possible young Vincent will plant the flag of his forebears firmly in the consciousness of a whole new generation. And yet, setting aside the Texas folksinger tradition for a moment, I must say that the artist Vincent Neil Emerson puts me in mind of most is the late, great common-sense poet, John Prine. If I perceive correctly, it’s in everybody’s best interest to nurture this up-and-coming artist to full fruition.

Allowing himself to be open and reveal some of the most intimate details of his life was a scary yet freeing prospect for Emerson, especially on the raw and devastating “Learnin’ To Drown," which addresses his father’s suicide. The track is featured on Spotify’s flagship Americana playlist, Indigo, Emerging Americana, Fresh Folk and Apple Music’s Best New Songs.
“I had been trying to write a song about my father's passing for a while,” Emerson says. “I was just having a hard time processing that emotionally. Before I was always trying to find a way to kind of dance around it and not really give too much away. But there's no beating around the bush here.”