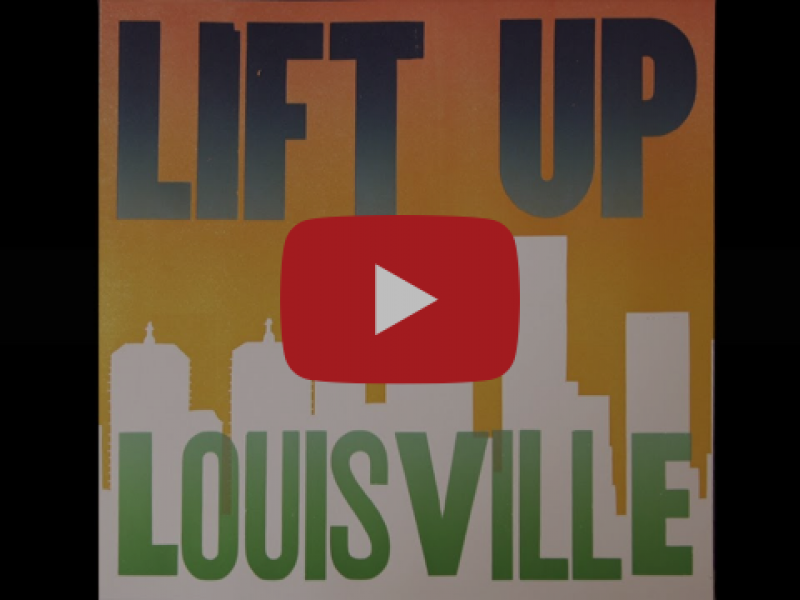 An independent label, sonaBLAST! Records in Louisville, Kentucky, just released an inspirational song and video, “Lift Up Louisville,” benefiting the area’s COVID-19 response fund, and received an overwhelmingly positive media response, courtesy of the digital solutions team at ONErpm. In fact, it truly was a nationwide group effort, with the right teams coming together to support the city.As Chris Allen, head of publishing & business development for ONErpm, explains, “When Jaxon Swain, GM of sonaBLAST! Records, contacted me on Saturday and said they needed to ensure this was available Monday when the press picked up on it, I knew that ONErpm’s technology and team would ensure a timely and flawless delivery.”

ONErpm handled the distribution and marketing for “Lift Up Louisville” and turned it around in 24 hours, posting the song and video on all digital service providers before the label’s press release went out Monday morning, April 27 via Chicago firm Pitch Perfect PR. The story has had pickup by the Wall Street Journal, Pitchfork, Rolling Stone, NPR and others—thanks in no small part to ONErpm’s digital strategies.

According to Founder Emmanuel Zunz, ONErpm has been able to help increase artist/music revenues and hire local market representatives across its global offices due to the demand for services. “This is the perfect example of facilitating our client’s needs by adapting to the times in a modern world where the ability to pivot and capitalize on opportunities quickly is crucial.”