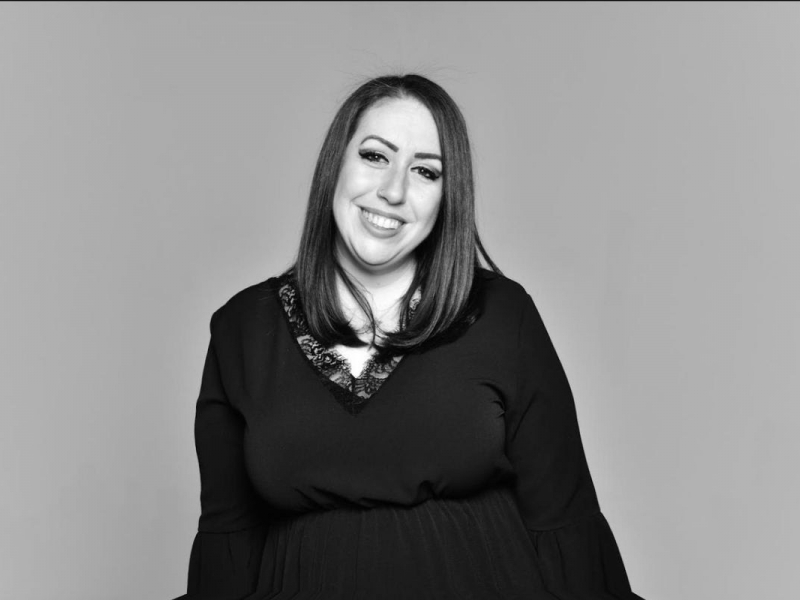 NASHVILLE, Tenn. – ONErpm is proud to announce that digital marketing expert Jenna LoMonaco has joined the company as the new head of its U.S. marketing division. With over fifteen years of experience, LoMonaco brings a wide range of skills, knowledge, and passion to the position.

LoMonaco’s career path began in 2005 as a public relations professional at Girlie Action (a full service PR & Marketing agency) after working in a recording studio just out of college where she studied audio production. Looking to expand her career within the music industry, her next endeavor at Glassnote Records, she was named head of New Media. There, she played an integral role in the successes of Mumford & Sons, Phoenix and Childish Gambino.

LoMonaco then joined the new label services branch at Kobalt, handling digital strategy for artists including Martina McBride, Lenny Kravitz and New Kids on the Block. In 2015, when Island Records was relaunched as a solo label, LoMonaco joined the Island team to run their digital marketing department working with newly signed Shawn Mendes. LoMonaco worked to create a digital strategy to grow his social media presence and helped launch his following into the multimillions. Additionally, she led digital marketing campaigns for artists such as Jessie Reyez, Nick Jonas, The Killers, Elton John, Bon Jovi, Tove Lo, Fall Out Boy and Demi Lovato.

Today, as head of a new team, LoMonaco will oversee all domestic marketing, DSP, advertising and digital marketing strategy.

“I'm thrilled and honored to join the ONErpm team as head of U.S. marketing,” LoMonaco says. “ONErpm has built an incredible infrastructure that provides artists with a mix of one-of-a-kind tools and out-of-the-box marketing to bring their music to new audiences,” she continues. “ONErpm’s innovative approach of using data-driven methodology, coupled with creative marketing and a true passion for great music, is what sets it apart. I’m eager to help grow these initiatives while working with groundbreaking artists—we’ve got big things on the horizon!”

LoMonaco's addition to ONErpm comes at a time when the company has greatly invested in marketing capabilities and staff over the last two years, and organizing the team by genre experts with promotional specialists. LoMonaco will oversee a staff of over 25 marketing professionals in the USA, and will coordinate international releases with other offices around the world.

“Jenna's unique mix of marketing creativity and pragmatism, combined with her natural leadership skills, makes her a great fit for ONErpm as we continue to evolve the level of services and marketing solutions we provide our artists and label clients,” states Emmanuel Zunz, ONErpm's CEO. “We are excited to have her onboard!”