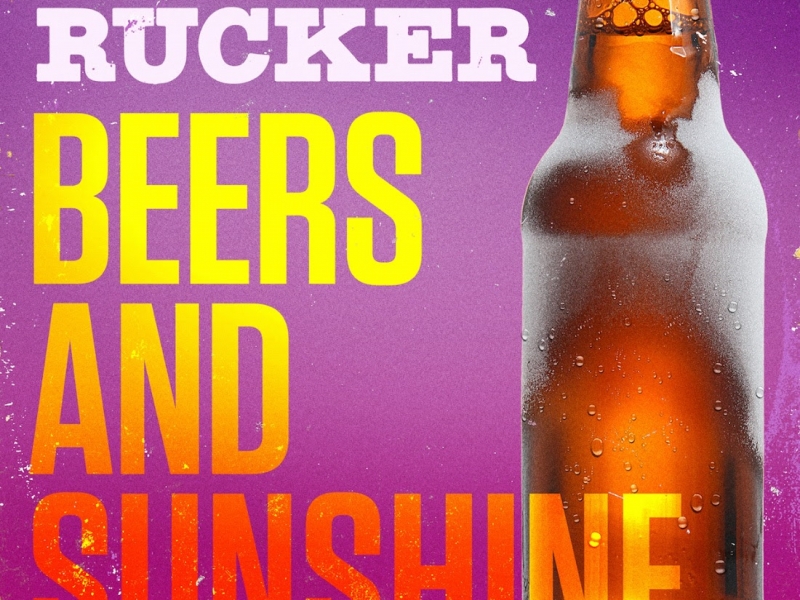 In a year meant to be ‘off’ following a 2019 five-country arena sell-out Hootie & the Blowfish blockbuster tour dubbed Billboard’s “Tour of the Summer,” Darius Rucker’s 2020, like the world’s, led the Charleston, South Carolina native to working in a different way. Written via a physically distanced Zoom writing session with producer Ross Copperman and fellow songwriters Josh Osborne and J.T. Harding, Rucker’s new feel-good summer Country single, “Beers And Sunshine,” calls for slowing down to enjoy the simple things in life when the world feels out of control. Listen HERE.

In the song described by ABC News Radio as “a ray of sunshine for fans during what’s been a tumultuous year,” Rucker sings about turning off the divisive headlines on TV and instead focusing on his preferred forms of “BS” – “beers and sunshine / bonfires and summertime / back porch nights in South Carolina.”

“It’s certainly been a hard year so far with a lot of heaviness around us constantly,” the three-time GRAMMY award winner shared. “Like it says in the song, I don’t know how we fix any of these big, real issues that we’re facing, but while we work through this time I think it’s important that we find the silver lining where we can really enjoy the little moments and the simple joys of time spent together with friends and family.”

Rucker also kicked off the month of August with the announcement that his latest “Darius & Friends” event has raised $255,000 and counting for St. Jude Children’s Research Hospital, adding to the event’s decade-plus total of more than $2 million. Fans who missed the 11th annual concert – featuring a ’90s Country theme with friends Clint Black and Tracy Lawrence – can purchase passes to re-watch the stream and continue supporting the fundraising efforts at LiveXLive.com/Darius through October 28.

About Darius Rucker
Rucker first achieved multi-Platinum status in the record industry as lead singer and rhythm guitarist of the GRAMMY Award-winning band Hootie & the Blowfish. Since releasing his first Country album in 2008, he’s enjoyed four No. 1 albums on the Billboard Country chart and nine No. 1 singles at Country radio, earning a whole new legion of fans. In 2014, Rucker won his third career GRAMMY Award for Best Solo Country Performance with his 8x Platinum version of Old Crow Medicine Show’s “Wagon Wheel.” As a lifelong philanthropist, Rucker is a constant supporter of the MUSC Children's Hospital in his hometown of Charleston, South Carolina. He has also raised millions of dollars for St. Jude Children's Research Hospital through his annual Darius & Friends benefit concert and golf tournament, as well as for more than 200 charitable causes supporting public education and junior golf programs in South Carolina through the Hootie & the Blowfish Foundation. In 2019, Rucker embarked on the completely sold-out Group Therapy Tour with his Hootie & the Blowfish bandmates as they celebrated the 25th anniversary of generation-defining and seventh best-selling studio album of all time, Cracked Rear View, in addition to the November 1 release of Imperfect Circle, their first album in nearly 15 years.