DARIUS RUCKER SENDS NEXT SINGLE TO RADIO AIRWAVES ON MARCH 22: “MY MASTERPIECE” OUT NOW 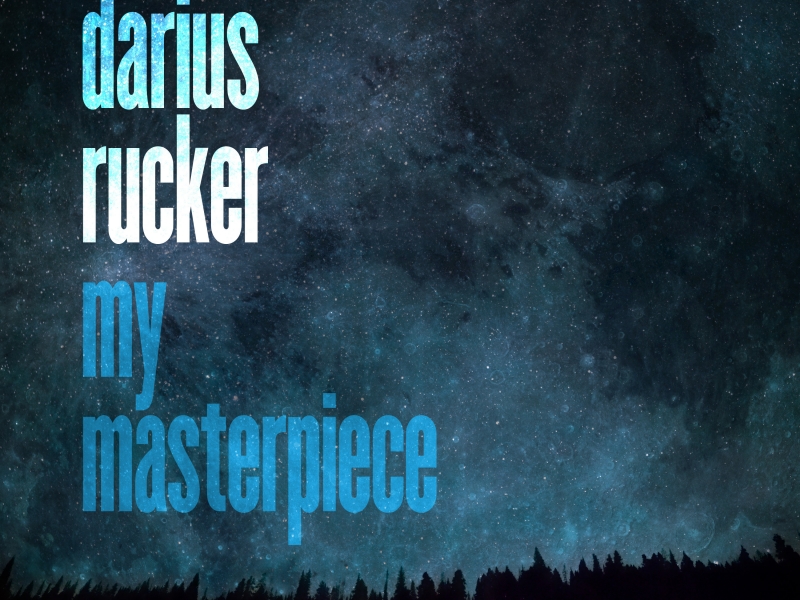 Fresh off feel-good chart topper “Beers And Sunshine,” his 10th No. 1 at Country radio, Darius Rucker is back with more new music off a forthcoming album currently in the works. “My Masterpiece,” set to impact Country radio on Monday, March 22, is available everywhere now.

Written by Rucker together with Josh Osborne, J.T. Harding and Ross Copperman, the same foursome behind the recent No. 1 hit, the new song offers a swaying melody and lyrics that prize true love over all else:

“One of the most common questions I got asked last year was if I had picked up a new hobby during quarantine,” shares the three-time GRAMMY winner. “I always answered that I was trying to learn piano, and someone asked if I was any good yet. J.T. Harding heard my response in that interview – ‘I can’t play piano like Ray Charles’ – and knew we had to write a song around that line.”

Despite the unusual year which allowed for downtime to acquire new skills, Rucker still prioritized giving back – an effort that was recognized by Southern Living as they named him “Southerner of the Year” in the annual “South’s Best” issue on stands March 19.

“This is the toughest time we may have seen in the history of our country,” Rucker shared with the magazine. “Even when things are good, it's amazing how many people could use help. Whether you're supporting a charity or an orphanage or a hospital, it seems to brighten days and make people feel better—and isn't that what you're supposed to do?”

About Darius Rucker
Rucker first achieved multi-Platinum status in the music industry as lead singer and rhythm guitarist of the GRAMMY Award-winning band Hootie & the Blowfish, who have sold more than 25M albums worldwide including their Diamond-certified debut Cracked Rear View, which remains among the Top 10 best-selling studio albums of all time. Since releasing his first Country album in 2008, Rucker has earned a whole new legion of fans with four No. 1 albums on the Billboard Country chart, including RIAA Platinum-certified Learn to Live and True Believers, plus ten No. 1 singles at Country radio. In 2014, Rucker won his third career GRAMMY Award for Best Solo Country Performance with his 8x Platinum version of Old Crow Medicine Show’s “Wagon Wheel.” He recently co-hosted the 54th annual CMA Awards and his latest single, “Beers And Sunshine,” topped the charts at Country radio in February. Rucker continues to reveal more music off a forthcoming album with “My Masterpiece,” out now.