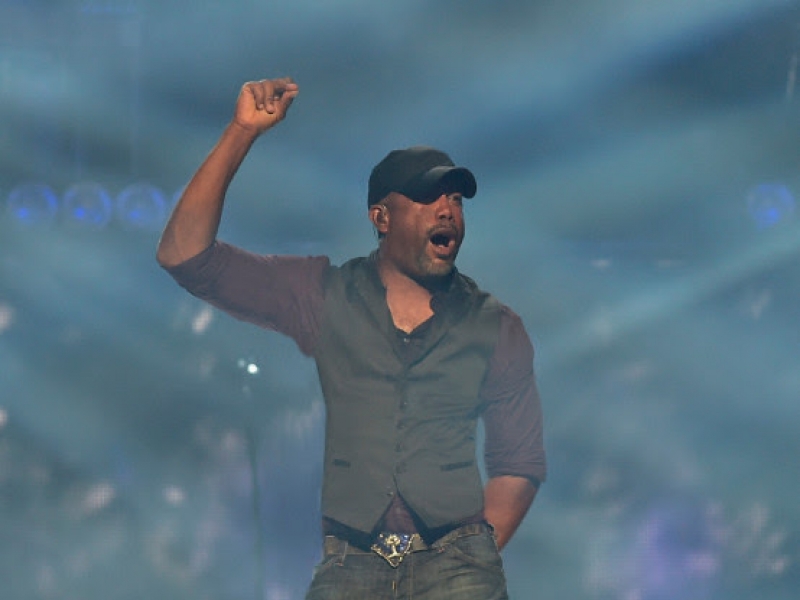 Monday, September 21, 2015 - 12:45pm
Related Client:
Darius Rucker
Southern Style Tour Kicks Off Oct. 8 in Chicago
NASHVILLE, Tenn. - (Sept. 21, 2015) - The man The Morning Call called “the best male singer in country music,” Darius Rucker is taking his live concert experience one step further to ensure fans make it to the party safely. Rucker will parter with rideshare app Uber for select dates on his Southern Style Tour,giving fans the chance to win free rides as well as VIP packages for the fall leg of the tour, beginning next month.

A few lucky riders in cities across the United States will win VIP packages for a Southern Style Tour stop which include 2 tickets to the show, an exclusive Darius Rucker pre-show acoustic performance, and invitation to a pre-show party in the VIP Party Lounge. Fans can enter the promo code SOUTHERNSTYLE to enter to win, and receive $20 off their first ride as well as a free download of Darius’ latest album,Southern Style, featuring his latest No. 1 hit single, “Homegrown Honey.”

The fall leg of the Southern Style Tour will feature opening actsDavid Nail and A Thousand Horses, following the South Carolina native’s initial run, which drew more than 700,000 fans. Rucker’s latest single, the title cut from Southern Style, is currently climbing the charts at country radio.

About Darius Rucker
Capitol Records Nashville recording artist Darius Rucker released his fourth No. 1 country album Southern Style on March 31, 2015, the same week lead single “Homegrown Honey” became his seventh No. 1 hit. Rucker’s first three albums - Learn To Live, Charleston, SC 1966 and True Believers - produced six No. 1 singles, including “Come Back Song,” “This,” “Alright,” “It Won’t Be Like This For Long” and “Don’t Think I Don’t Think About It.” His 2013 No. 1 “Wagon Wheel” won a GRAMMY Award, stayed atop the charts for two weeks and was nominated for Song of the Year at the Country Music Association and Academy of Country Music awards. In 2009, Rucker was named New Artist of the Year at the CMA Awards. He achieved a personal goal and childhood dream when he was inducted into the Grand Ole Opry on Oct. 16, 2012.