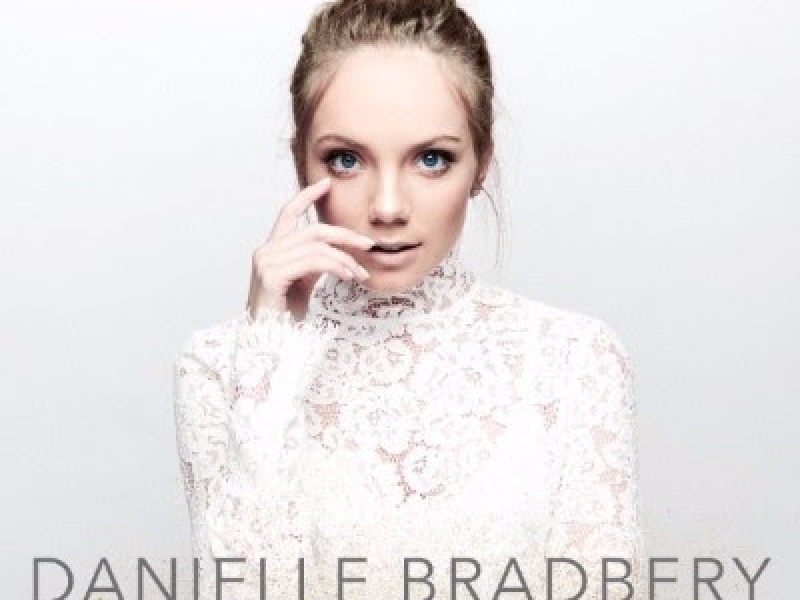 After four years of writing since winning NBC’s The Voice at the age of 16, Danielle Bradbery released her sophomore BMLG Records album I DON’T BELIEVE WE’VE MET available everywhere today, with an appearance on NBC’s TODAY show (9:00A hour). To continue the celebration of national television performances, Bradbery will return to NBC’s The Voice Tuesday, Dec. 5 for the first time since winning on Team Blake in 2013.

Bradbery performed “Worth It” the “empowered ballad” that NPR said “brings a bit more authority to her indignation with judicious use of note-bending and melisma,” on TODAY.  Co-written by Bradbery, Jeff Pardo and and Molly Reed, “Worth It” represents the confidence the woman who Rolling Stone said has “come into her own” with her “considerable vocal power” found while diving into the writing process, summing up the feeling Bradbery hopes to convey on the entire album.

On the heels of her morning show appearance, Bradbery will take the powerful song Rolling Stonecalled “gutsy” and “self-assured” to NBC’s The Voice, where the Texas-native got her start winning Season 4. With her fans following along with her on her journey while she’s worked on the new record, Bradbery, now 21-years-old, will return to the show to introduce her new style.

With Houston Chronicle calling I DON’T BELIEVE WE’VE MET, “one of the year's nicest surprises, a cohesive collection of musings on relationships with nary a wasted moment,” Bradbery will head home to Houston’s White Oak Music Hall on Sunday, Dec. 3 next to continue the album release parties. The four-show album-release run will finish off at Los Angeles’ Hornblower Cruises and Events on Wednesday, Dec. 6.