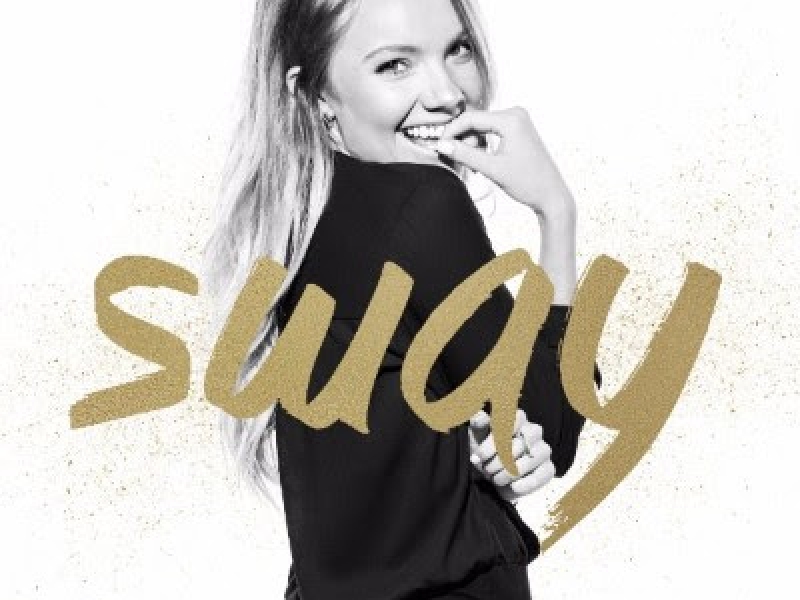 Danielle Bradbery unveils the official music video for her lead single “Sway,” that Billboard calls “infectious” on CMT in anticipation for her re-introductory sophomore album I Don’t Believe We’ve Met. The video, that features the Texas-native grooving along with groups of kids, teens and adults, hit CMT.com today and will be featured on CMT's “Hot 20 Countdown” tomorrow.

The video premiere on CMT’s “Hot 20 Countdown” tomorrow will feature a special where CMT’s prominent host Cody Alan will hit the dance studio to “Sway” with Bradbery as one of the music video’s choreographers teaches him the moves from the dance scenes. “Hot 20 Countdown” runs from 8a.m. - 11a.m.

The “Sway” video starts with Bradbery hanging on a street bench and sweeping in a barbershop having a normal day until a boombox-equipped friend brings “Sway” to her, taking the singer through several locations dancing to the tune.

Co-written by Bradbery, Johan Fransson and GRAMMY Award-winning Emily Weisband, “Sway”has been called “a mix of danceable R&B, pop and country” that pushes “Bradbery's smooth vocals to the fore” and “strips away any bells and whistles” by Rolling Stone Country. The single is currently at country radio with more than 4 million streams-and-counting on Spotify. The song’s release set off a string of track releases that add to Bradbery’s transformative story for fans leading up to I Don’t Believe We’ve Met’s release on BMLG Records December 1. So far the singer has released raw track “Human Diary” and Thomas Rhett, Rhett Akins, The Cadillac Three's Jaren Johnston and Julian Bunetta-penned “Hello Summer,” both with accompanying videos. Fans can get all three tracks instantly by pre-ordering I Don’t Believe We’ve Met HERE.

I Don’t Believe We’ve Met is a reintroduction to Bradbery after taking four years since she won NBC’s The Voice at age 16 to embark on the writing process and find her unique style and sound. Now, 21-years-old, the matured songstress wrote seven out of 10 songs on the album and is getting to her honest core on the new project.