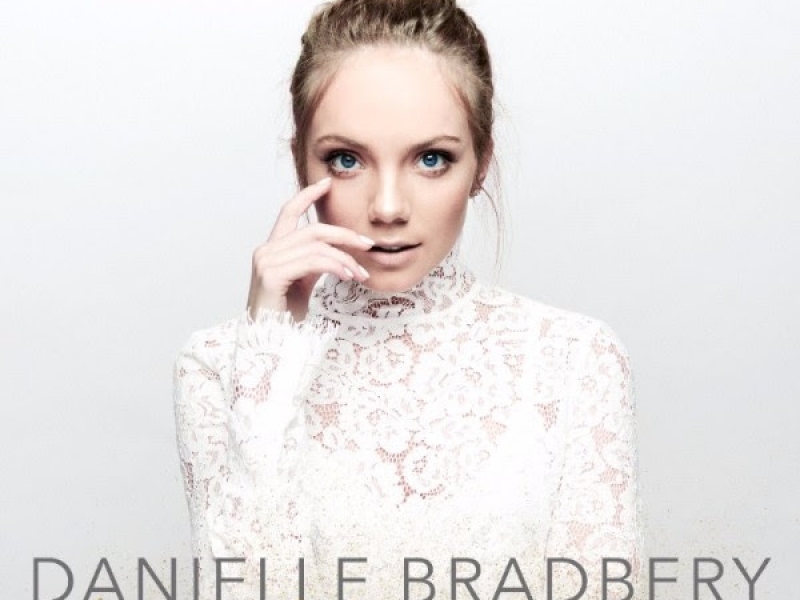 After slowly releasing tracks since her lead single “Sway” hit airwaves in August, Danielle Bradbery perhaps saved the biggest message for last with her final pre-release off her highly-anticipated sophomore BMLG Records album, I Don’t Believe We’ve Met, before the full project comes out December 1. The self-empowerment reinforced in “Worth It” reflects a sentiment Danielle has long felt and searched for to describe her journey to self-discovery.

“‘Worth It’ is one of my favorite tracks on I Don’t Believe We’ve Met,” said Bradbery. “It represents everything I’m trying to say with this album. I am here, this is the real me, and I’m worth speaking up. Whether it’s in my personal life, or this time around getting a say in the creative process– this song definitely represents a transformative time of life for me. It’s the perfect song to leave fans with before the whole album comes out!”

“Worth It” is available on all platforms today along with its accompanying video that VEVO premiered HERE. Written by Bradbery along with Molly Reed and GRAMMY-nominated and SESAC Award-winning writer Jeff Pardo, the ballad is a confidence-boosting anthem written about the realization of self-worth, opening with lyrics such as:

Don’t tell me I’m too hard to please
That you’re worn down from fighting for me
A real man knows what he’s signing up for
And if you don’t, then I’ll show myself the door
‘Cause
I’m worth it

As the title suggests, I Don’t Believe We’ve Met is a reintroduction of Bradbery after taking four years to begin the songwriting journey and hone her sound, co-writing seven out of 10 songs on the album.

Fans will receive “Worth It” along with lead single “Sway,” “Human Diary,” “Hello Summer” and “Potential” instantly when they pre-order I Don’t Believe We’ve Met HERE.

See where Danielle’s playing next HERE.