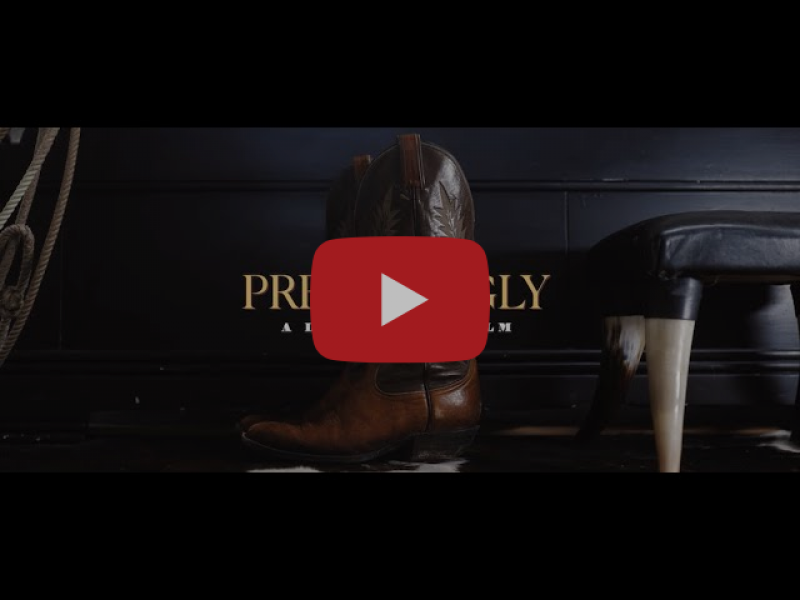 “Paulette Authentically Depicts Heartbreak” – People.com
Included on SiriusXM’s The Highway’s “On The Horizon”

Filmed at Hopp Ranch, owned and operated by one of Paulette’s family friends, the video directed by Zach Dyer and Thomas Heney finds Paulette amidst emotional fallout which the songwriter tells People.com, “I think it was important to show the stark contrast between when things are good and when they aren’t.”

“Whether it’s the quick turn of a relationship or something as serious as my younger sister who is recently diagnosed and fighting breast cancer. Pretty goes ugly real quick,” shares Paulette. “It’s bigger than a breakup but heartbreak was the easiest way to tell that story.”

The song, which follows Paulette’s recent single “Country In The Girl,” caught the attention of SiriusXM’s The Highway garnering inclusion on “On The Horizon.” Recently signing a Global Publishing Deal with Nashville-based Sea Gayle Music, the Texas-native’s “Pretty Ugly” was penned alongside collaborators Will Bundy, Jeb Gipson, Parker Welling and produced by Bundy.