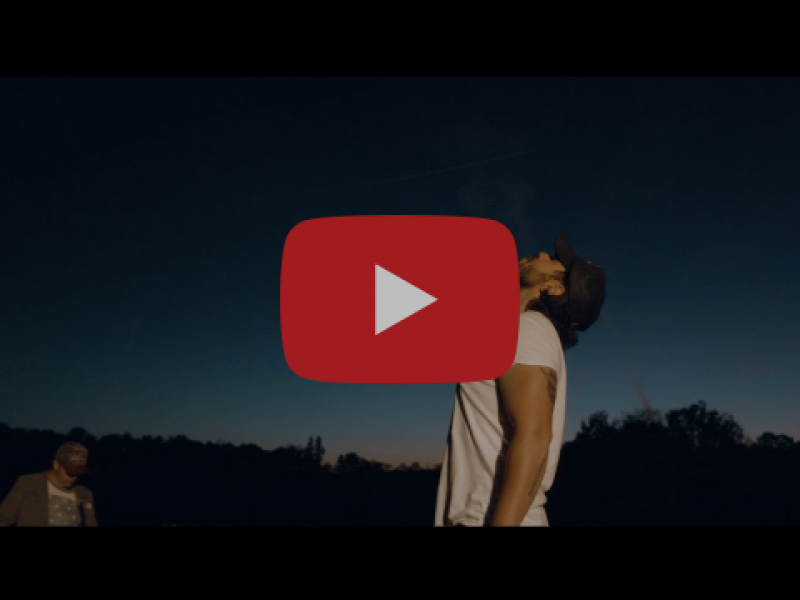 East Tennessee native Scott Stevens knows how to move people with his music, but this time it’s deeply personal with his latest single, “Missin’ You,” co-written with acclaimed Music Row songwriters Dave Pittenger and Riley Thomas. A heartfelt love letter to his grandfather who served as a medic in World War II, American Songwriter premiered the family-centric music video noting the track “burns through the heart, restoring all the memories of that person who left an indelible mark.”

“My Pappy was an extraordinary person and one of the most influential people in my life,” Stevens reminisces. “He had war stories for days. There were stories he’d retell a thousand times; then, every once in a while, there was a new one that he’d stop in the middle of telling because it got too intense or he got emotional. When that happened, we knew not to pry. But he’d always find his way back into a joke.

“I vividly remember that no matter the adversity or seriousness life threw his way, he always had a joke,” Stevens continues. “My Taytay (grandmother) would smack him, and we’d all be in stitches at the whole thing. And then he’d kiss her—like he meant it; made sure we could all see it, too. Some of the kids were grossed out, some rolled their eyes, but we all knew how much he loved her. And us. He made sure we knew.

“The whole point of this song and video,” Stevens says, “is to celebrate a life well lived. And to show the beautifully cyclical nature of life. Most of what I loved about my Pap can be seen through me and is being passed to my sons. They might not know it yet, but he’ll be one of the biggest influences in their lives too.”

The video for “Missin’ You” was filmed at Stevens’ parents’ farm outside of Knoxville in East Tennessee.

Earlier this year, Stevens’ artistry caught the ear of Mickey Jack Cones, president and COO of Verge Records, the in-house label arm of global music solutions company ONErpm, who immediately signed Stevens to a label deal. Stevens is currently working on his debut album, which is expected to be released spring 2021.