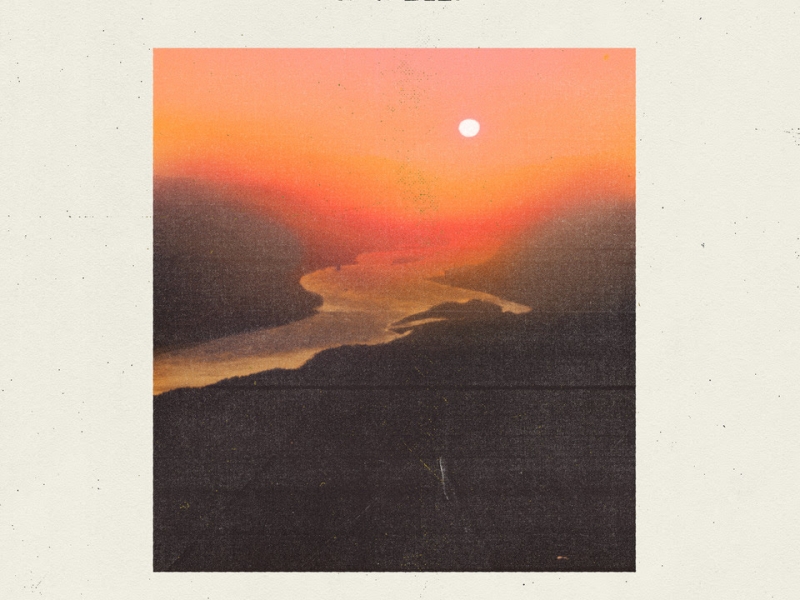 Combustion’s Chris Farren says he and his team see Verge and ONErpm as “the perfect partners who share our vision” for the soulful Kent. Verge Records resident and COO Mickey Jack Cones enthusiastically agrees. “We are honored to be working with Corey and Chris and the team at Combustion in this joint venture, for which ONErpm is the ideal distribution vehicle.”

“Gold,” produced by Farren (Deana Carter’s “Strawberry Wine,” and Jameson Rodgers’ “Some Girls”) with its driving, hypnotic beat, pays homage to guys everywhere who have that 24-carat gold band in their pocket, waiting for the right time to “make her mine for a lifetime” and “slip it on the hand of a girl with a heart of gold.”

An Oklahoma native, by age 11 Kent was touring as the lead singer of a Western Swing band, opening for legends like Roy Clark and The Oak Ridge Boys. In 2010, he found himself on stage singing “Milk Cow Blues” with country music icon Willie Nelson. And by 17, Kent had moved to Nashville where shortly after graduating college he co-wrote his first No. 1, William Clark Green’s “Hit You Where It Hurts.”