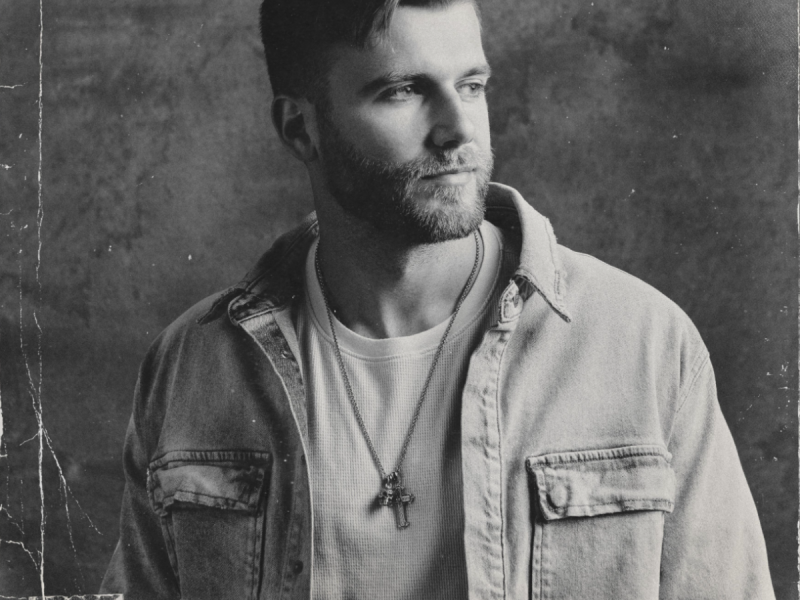 NASHVILLE, Tenn. – With 55 million career streams and counting to date, what was once merely a childhood dream, today becomes a reality for rising country star Chase Wright with the release of his 10-song debut album, Intertwined, available now. Listen HERE.

The artist Billboard notes “continues to impress with original material” shares, “I’m so proud of the songs that make up my debut album. It has been great to see songs react the last year and I’m thrilled for fans to listen to be able to listen to the project as a whole. And to say I’m excited to perform these songs each night on Tin Roof’s ‘Nashville Hits the Roof’ series would be an understatement.”

Produced by Jared Keim and Zach Abend, never-before-heard tracks like “Hangin On” and “What She Sees In Me” join fan-favorites on the album, including “Why Should We,” Wright’s debut single “My Kinda Morning” which MusicRow celebrated for its “melodies wrapped in spacious production, and rap-inspired cadences,” “Wish You’d Miss Me” that Country Now called “the quintessential heartbreak ballad” and “Drive” which led Sounds Like Nashville to implore listeners to “get in early with…this promising young artist.”

Post-breakup tracks like “Missing You,” “Why Can’t It Be Over” and “Lying With You” round out the album alongside title-track “Intertwined” featuring Canadian popstar Delaney Jane. The pair just released an accompanying music video which amplifies the drama of the emotional track. Watch HERE.

Earlier this week, Wright celebrated his album release with a special live performance at Yee-Haw Brewing Co. in Nashville, Tenn. The energetic set was an early taste of what fans can expect from his headlining run on Tin Roof’s “Nashville Hits the Roof” series. The tour kicks off in St. Louis tonight and the seven-city trek wraps Dec. 3 in Birmingham, Ala. All shows start at 8 p.m. and are free.

Limited Edition Release Day vinyl is available for order featuring an alternate cover created by over 250 images showcasing pivotal people and moments in Wright’s life that all lead to the creation of Intertwined. Order HERE.

About Chase Wright:
Chase Wright is doing more than make his childhood dreams come true: he’s introducing himself as a bold new Nashville artist with a freewheeling approach to genre, firm footing in relatable storytelling and soft spot for big choruses. Respect for country music’s way around a story without feeling beholden to it defines the Indiana native’s energetic songs, which rely on electric loops and pop-rock chords alongside more traditional sounds made from steel strings and wood. It’s a confident blend that belies the fact that 25-year-old Chase first picked up a guitar as a freshman track star at DePauw University. After graduating with a degree in economics, Chase packed his bags for Nashville, where he has since earned a publishing deal with Toby & Molly Music and signed with Morris Higham for management. Wright’s debut album Intertwined is available now.