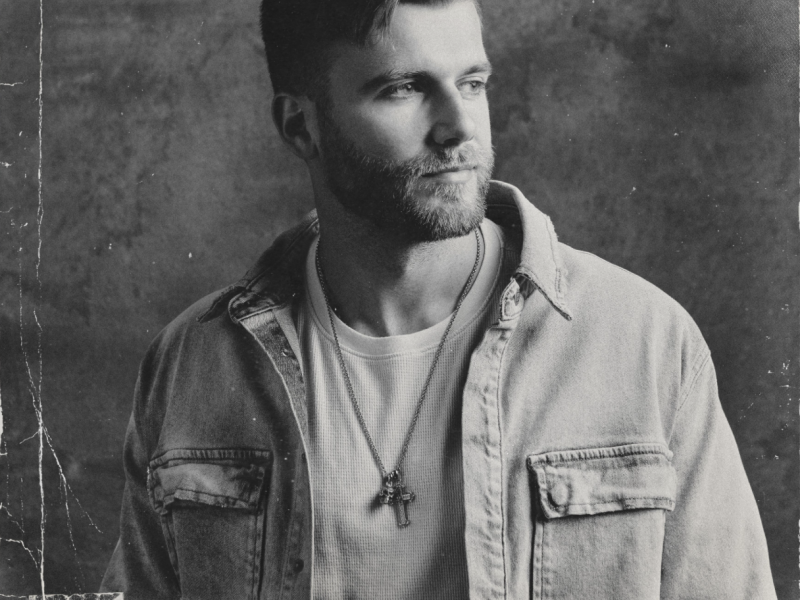 NASHVILLE, Tenn. – In advance of the release of his debut album, due Nov. 5, and with over 50 million career streams to date, Chase Wright releases the LP’s title-track “Intertwined” featuring Canadian pop singer-songwriter Delaney Jane. Listen to the new track HERE.

The artist Billboard notes “continues to impress with original material” says of the track, “I wrote the songs on the album from a personal place. This one is not an exception. We’ve all got that person who’s no longer in our lives but yet we can’t seem to escape them. You are forever tied together. I’m so happy to have Delaney sing on this one with me. Having a vocal partner to get intertwined with adds even more emotion to the song which I love!”

The piano heavy ballad is a natural offshoot from the artists who dominated the Indiana-native’s teenage playlists: Keith Urban, 3 Doors Down, The Fray, Matchbox Twenty and Goo Goo Dolls. Produced by Jared Keim and written alongside Alyssa Bonagura and Keim, the title-track is an arena-ready pop, rock and country sing-along tied together by infectious melodies and distinctive vocals with the pair imploring:

Featuring previously released track “Drive,” which led Sounds Like Nashville to implore listeners to “get in early with the latest from this promising young artist;” “My Kind of Morning,” which MusicRow celebrated for its “melodies wrapped in spacious production and rap-inspired cadences;” and “Wish You’d Miss Me” the track Country Now called “the quintessential heartbreak ballad,” the 10-song collection is packed with never-heard-before tracks that are sure to become fan favorites as well.

About Chase Wright:
Chase Wright is doing more than make his childhood dreams come true: he’s introducing himself as a bold new Nashville artist with a freewheeling approach to genre, firm footing in relatable storytelling and soft spot for big choruses. Respect for country music’s way around a story without feeling beholden to it defines the Indiana native’s energetic songs, which rely on electric loops and pop-rock chords alongside more traditional sounds made from steel strings and wood. It’s a confident blend that belies the fact that 25-year-old Chase first picked up a guitar only four years ago as a freshman track star at DePauw University. After graduating with a degree in economics, Chase packed his bags for Nashville, where he has since earned a publishing deal with Toby & Molly Music and signed with Morris Higham for management. Wright is set to release his debut album Intertwined on Nov. 5.