CHASE WRIGHT HITS HIGH NOTES: FROM HARNESSING BIEBER TO RELEASING “WHY SHOULD WE” 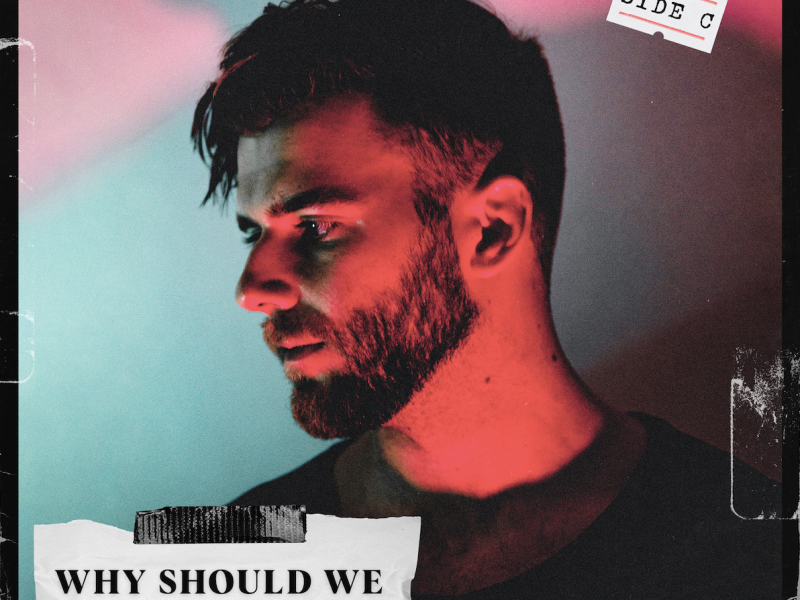 Chase Wright quickly emerged at the end of 2020 as “one to watch” in Music City’s songwriter/artist community, building buzz and a grassroots following thanks in part to performance covers of Tate McRae’s “You Broke Me First” and Justin Bieber’s “Lonely” as well as vulnerable, original recordings on TikTok. His recent performance of “Wish You’d Miss Me,” which Country Now called “the quintessential heartbreak ballad,” jumped to over half a million views the night before the song’s official release. Since, Wright has amassed over seven million in streams organically, without boosts from playlisting. On its heels, Wright drops his first new music of 2021, “Why Should We,” available today (music video set to premiere Tuesday, Jan. 19, on Country Now).“Lots of times early on in relationships, we hold back and don’t say what we mean. We’re too cool, or trying to be too casual. Writing this is a message from me to me, saying it’s okay to be honest both with myself and with others,” shares the Indiana native. “It’s too easy for time go by without just saying what you mean.”

The unsigned, independent country newcomer made his debut last year with “My Kind of Morning.” Penned alongside Matt and Josh Jenkins, MusicRow notes the track is filled with “bright guitars, melodies wrapped in spacious production, and rap-inspired cadences.” Creating a sound that blends relatable storytelling with a sonic flair of electric loops and pop rock chords mixed with traditional acoustics, 24-year-old singer/songwriter and former college track star has already captured the attention of industry veterans landing a publishing deal with Toby & Molly Music and signing with Morris Higham Management for exclusive representation. For more information on Wright, follow along on Instagram, Facebook and Twitter HERE.

About Chase Wright:
Chase Wright is doing more than make his childhood dreams come true: he’s introducing himself as a bold new Nashville artist with a freewheeling approach to genre, firm footing in relatable storytelling, and soft spot for big choruses. Respect for country music’s way around a story without feeling beholden to it defines the Indiana native’s energetic songs, which rely on electric loops and pop-rock chords alongside more traditional sounds made from steel strings and wood. It’s a confident blend that belies the fact that 24-year-old Chase first picked up a guitar only four years ago as a freshman track star at DePauw University. After graduating with a degree in economics, Chase packed his bags for Nashville, where he has since earned a publishing deal with Toby & Molly Music and signed with Morris Higham for management. His debut song “My Kinda Morning” is available now alongside “Wish You’d Miss Me” and latest release, “Why Should We.”