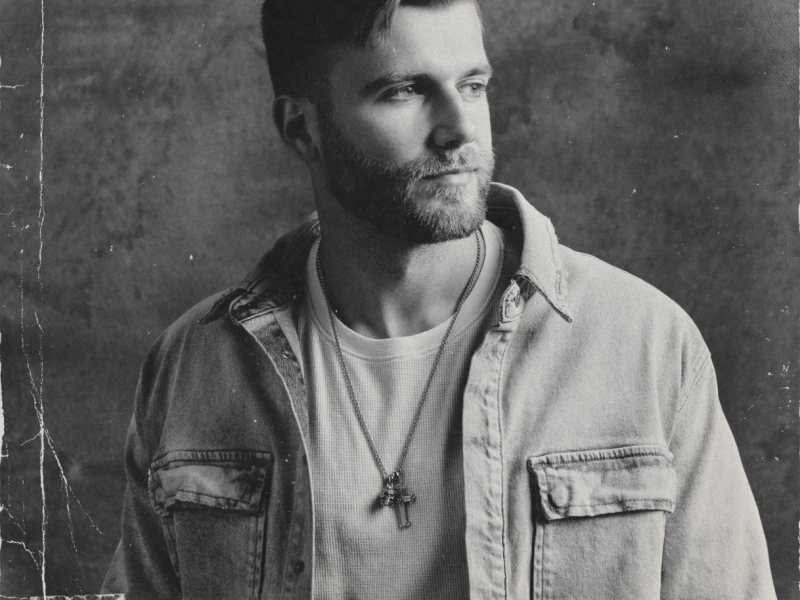 The artist Billboard notes “continues to impress with original material” says, “I’m so excited to share Intertwined with the world. I write a lot about love… new love… old love… the ups and downs of relationships. I wrote these songs from a personal place and it has been so fun to see the music already connect with fans. Knowing that they can relate and that it might help them get through a break-up, celebrate love or just enjoy a night in… it is why I made this album.”

Produced by Jared Keim and Zach Abend, the album opens with “Drive” which Sounds Like Nashville implored listeners “get in early with the latest from this promising young artist.” Continuing with Wright’s debut song “My Kind of Morning” that MusicRow celebrates for its “melodies wrapped in spacious production, and rap-inspired cadences,” the album is balanced by equally serious tracks, recent “Why Can’t It Be Over” and “Wish You’d Miss Me” that Country Now calls “the quintessential heartbreak ballad” are featured alongside fan favorites “Why Should We,” “Missing You” and “Lying With You” in addition to never-before-heard tracks like “What She Sees In Me” and “Hangin On.” The album concludes impactfully with Wright’s forthcoming single and title-track featuring Canadian singer-songwriter Delaney Jane.

Respect for country music’s way around a story without feeling beholden to it defines the Indiana native’s songs, which feature electric loops and pop-rock chords alongside more traditional genre sounds of bass and strings. The music is a natural offshoot of the artists who dominated Wright’s teenage playlists: Keith Urban, 3 Doors Down, The Fray, Matchbox Twenty and Goo Goo Dolls. It’s pop, rock and country, all tied together by infectious melodies, electric guitars and distinctive vocals.