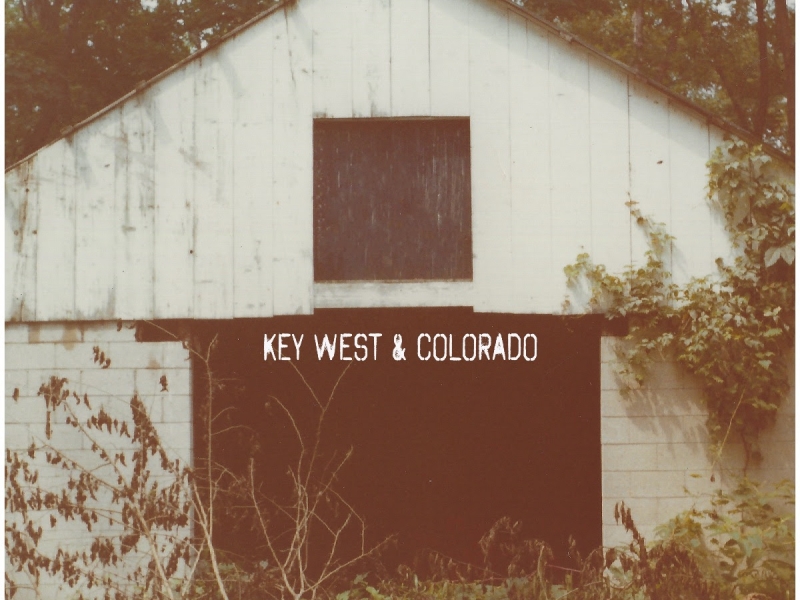 NASHVILLE, Tenn. – With sold-out crowds already singing along to the unreleased song making an appearance in Chase Rice’s live set list and preview clips garnering over 1.5 million views on social media, the multi-Platinum singer-songwriter shared directly with fans that the eagerly-awaited full version of “Key West & Colorado” will be available on Friday, July 29. The reflective song is the latest preview of the forthcoming album Rice recently recorded in his rural Tennessee home-turned-studio. Pre-order / pre-save “Key West & Colorado” HERE.

The song was one of the first recorded for the project during that marathon at-home session, with Rice describing it as “the heart of the record.” Written by Rice together with childhood friend/longtime collaborator Brian Kelley plus Corey Crowder, Blake Pendergrass, John Byron and Hunter Phelps on a writing retreat in Grayton Beach, Florida, the midtempo song chronicles the literal journey of coming to terms with a relationship’s end:

The song also represents a sonic shift for Rice, who teamed with producer Oscar Charles to fill his living room with a vintage stand-up piano, guitars, drums and percussion, bass and keyboards while leaving out some of his usual recording tools. For the first time in his career, Rice recorded for the new project with no click track, no pre-programmed music beds – and in many cases, one-take vocals.

“I had started writing songs at home with just me and a guitar whenever the inspiration hit me; instead of heading downtown and trying to crank something out during a scheduled writing session,” explains Rice of the transformation in his creative process. “I realized that bringing the writing room into my real life – my farm, duck camp, a vacation with my friends – whatever that might look like, was making for some really great songs. So, when we started talking about getting into the studio – what that should look and feel like – I realized we already had the answer. It should feel like home.

“It was an incredible experience,” he continues. “We camped out there for weeks, usually going for 12-plus hours a day without even realizing the time was flying by because everyone was in such a creative groove. It’s definitely the most excited I’ve ever been about making music, so I can’t wait to share this new sound with the fans.”

About Chase Rice
With more than 2.3 million albums sold and over 2.3 billion total streams, plus a legion of passionate fans at his high-energy concerts across the globe, Chase Rice has established himself as a powerful force in Nashville and beyond – yet with a forthcoming album crafted in his rural Tennessee home-turned-studio, his sound continues to evolve to reflect the realities of his life, as evidenced by recent single “If I Were Rock & Roll” and upcoming release “Key West & Colorado.” The new music serves as a follow up to his three-part project, The Album, featuring his latest Platinum-certified No. 1 hit, “Drinkin’ Beer. Talkin’ God. Amen. (feat. Florida Georgia Line)” and Platinum-certified Top 10 hit “Lonely If You Are.”

This is the same gravelly-voiced Chase Rice fans first fell in love with years ago – but better. Freer. Unbeholden and uninhibited, somehow capable of evoking Chris LeDoux and The Chronic, campfire singalongs and stadium anthems, all at once. The new music builds upon the success of his sophomore album, Lambs & Lions, which featured the Double-Platinum, two-week chart topper “Eyes On You” – Rice’s first No. 1 as an artist and the most-streamed song of his career. Lambs & Lions followed Ignite the Night, which debuted at No. 1 on Billboard’s Top Country Albums and No. 3 on the all-genre chart, producing a pair of Top 5 hits; “Ready Set Roll” and “Gonna Wanna Tonight.”