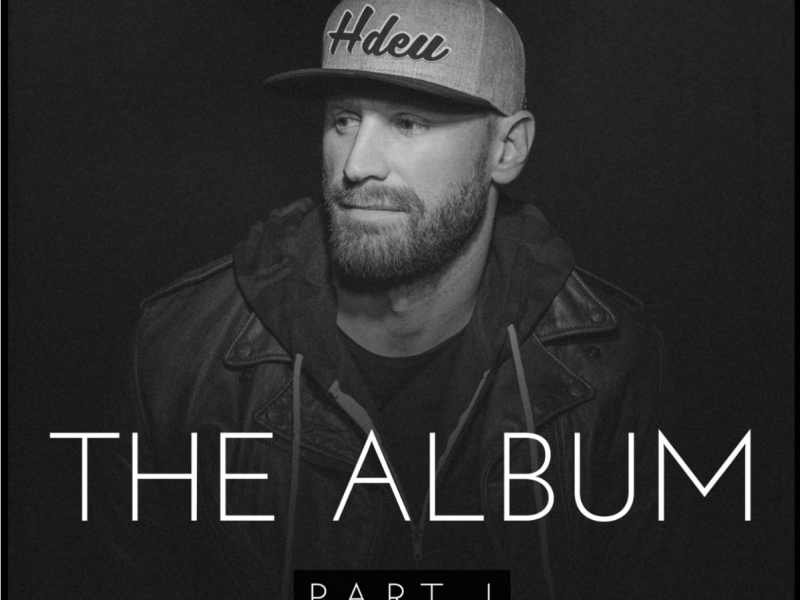 As evidenced by its emphatic title, the project reflects what Rice considers to be his most defining release to date.

“I chose to call this The Album because it’s the first thing I would encourage someone to listen to if they want to know who I am as an artist,” explains Rice. “My career has been such a rollercoaster journey, but it’s all led to this moment and these songs. So much of what I’ve learned, so much of what I’ve fought through – it’s all reflected in this music.”

Having teased new music since topping the charts for back-to-back weeks with the No. 5 most-played Country song of 2019 and digital streaming monster (330M+), “Eyes On You,” Rice was eager to release new music now after seeing the fan response at his concerts both in the U.S. and internationally.

“‘Eyes On You’ and ‘Lonely If You Are’ were both huge for us at our live shows before they were even on the radio,” notes Rice. “We’ve recently started mixing in newer songs at our shows – sometimes within a day or two of writing them – and we can feel how passionately the fans respond. It’s clear that they’re eager for more new music, so we wanted to kick off the new year with this surprise!”

The new seven-song digital project includes current single “Lonely If You Are” alongside six never-before-heard tracks:

Fans can also watch a special performance of “Lonely If You Are” this Monday, Jan. 27, as Rice joins “The Bachelor” airing at 8/7c on ABC.

He is currently on the road in Europe for his The Pint of Anything Tour before joining Brantley Gilbert’s Fire’t Up Tour for select dates starting April 16 in Greenville, S.C.

About Chase Rice
With over 1.6 million albums sold and more than 1.1 billion total streams, plus a legion of passionate fans at his high-energy concerts across the globe, Chase Rice has established himself as a powerful force in Nashville and beyond – but he genuinely sees new release The Album Part I as the launching pad for music that says what he wants to say, how he wants to say it. With songs such as lead single “Lonely If You Are” featuring sleek rhymes over heartland six strings and keys mixed with EDM-laced drama, The Album Part I is the same gravely-voiced Chase Rice fans first fell in love with years ago – but better. Freer. Unbeholden and uninhibited, somehow capable of evoking Chris LeDoux and The Chronic, campfire singalongs and stadium anthems, all at once. The project follows his sophomore album, Lambs & Lions, released with Broken Bow Records in 2017 and featuring two-week chart-topper “Eyes On You” – Rice’s first No. 1 as an artist and the most-streamed song of his career with nearly 350 million streams and counting. Lambs & Lions followed Ignite the Night, which debuted at No. 1 on Billboard’s Top Country Albums and No. 3 on the all-genre chart, producing a pair of Top 5 hits; “Ready Set Roll” and “Gonna Wanna Tonight.” After supporting Kenny Chesney’s The Big Revival stadium tour, Rice has consistently sold out 2,500-3,000 seat venues on his own headlining tours, plus served as direct support on the Luke Bryan Farm Tour 2018. His current headlining The Pint of Anything Tour takes Rice across Europe before he hits the road with Brantley Gilbert in 2020.