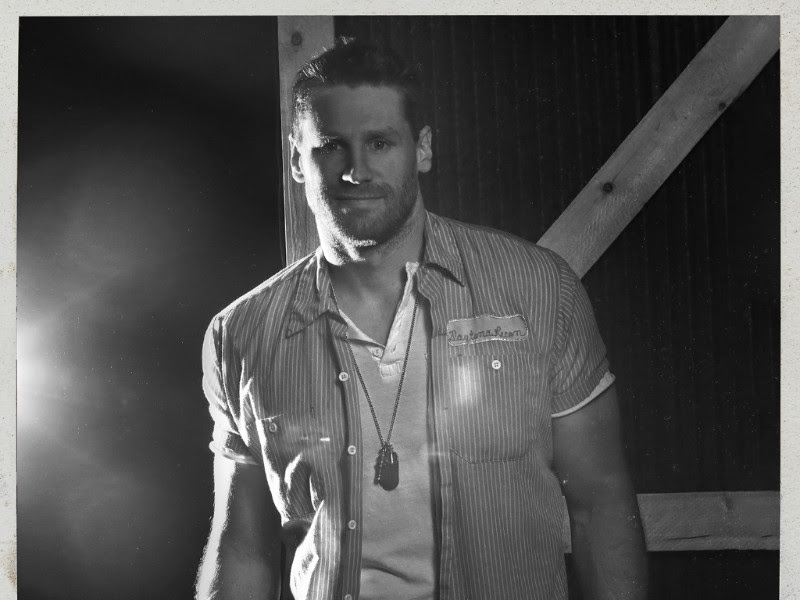 Friday, February 5, 2016 - 3:00pm
Related Client:
Chase Rice
NASHVILLE, Tenn. (Feb. 5, 2016) – Chase Rice started this week off with a nomination for ACM New Male Vocalist of the Year, an honor well deserved after years of hitting every dive bar within a 12-hour radius of his home state of North Carolina before making Nashville his home to professionally pursue his passion. Since then, he has not only carved his own unique path, but has also been praised for “the clever ways he’s found to enliven this new country trend” (Associated Press) and that evolution continues today with the release of “Whisper,” his new single available at digital retailers now, February 5 (going for adds at country radio on Monday, Feb. 29). The kinetic, dubstep-infused tune is the first sampling from Rice’s highly anticipated new album, an as-yet-untitled follow-up to his chart-topping debut Ignite the Night, expected later this year via Columbia Nashville / Dack Janiels Records.

“Ignite the Night was great for us, and it opened a lot of doors both creatively and professionally,” said Rice. “This new album is still going to have some of those songs, songs that make people want to get up and dance and party at a show, but it also takes fans on our journey with us and has a lot more depth musically because of what I see our fans craving online and at our shows."

Having performed to sold out crowds on his own headlining tour night after night drawing 2,500 to 3,000 fans at each stop nationwide, Rice has not only lived more, but he's listened more, too. "Personally, I believe my writing has evolved since we put out the last album and it's been a hell of a ride so far, so this one will have a more mature sound to it. ‘Whisper’ is an example of that, having some of those different production elements that push the music beyond where we’ve been before.”

With a catalog of songs the New York Times calls “prime power country" and notes "it’s clear that Mr. Rice has studied the playbook closely,” Rice re-teamed with Nashville hitmakers Chris DeStefano and Jon Nite to craft “Whisper.” The synergistic trio collaborated on several songs from Ignite the Night, including fan-favorite “50 Shades of Crazy” and “Beach Town,” with DeStefano also logging a writing credit on Rice’s Top 5 Platinum hit “Ready Set Roll” and Nite sharing ink on its follow-up Top 5 smash, “Gonna Wanna Tonight.” DeStefano also produced Ignite the Night and is a co-producer on “Whisper” with Rice.

About Chase Rice
Within a few short years of moving to Nashville, country music maverick Chase Rice has already built a loyal fan base across the country through his energetic live shows and gained the attention of industry professionals with his edgy, eclectic sound. Rice’s Ignite the Night was released on Columbia Nashville/Dack Janiels Records and debuted at No. 1 on Billboard’s Top Country Albums and No. 3 on the all-genre chart. That album produced a pair of Top 5 hits, the Platinum-certified "Ready Set Roll" and “Gonna Wanna Tonight,” and Rice is preparing to release new music from his as-yet-untitled 2016 album. He consistently sold out 2,500-3,000 seat venues last fall on his third headlining tour, the JD and Jesus Tour, after supporting Kenny Chesney’s The Big Revival Tour last summer. For more information, visit www.chaserice.com or follow on Twitter @ChaseRiceMusic and www.Facebook.com/ChaseRiceMusic.
# # #
Media Contacts:
Essential Broadcast Media, LLC
Ebie McFarland / Stephanie Rew
(615) 327-3259
ebie@ebmediapr.com / stephanie@ebmediapr.com