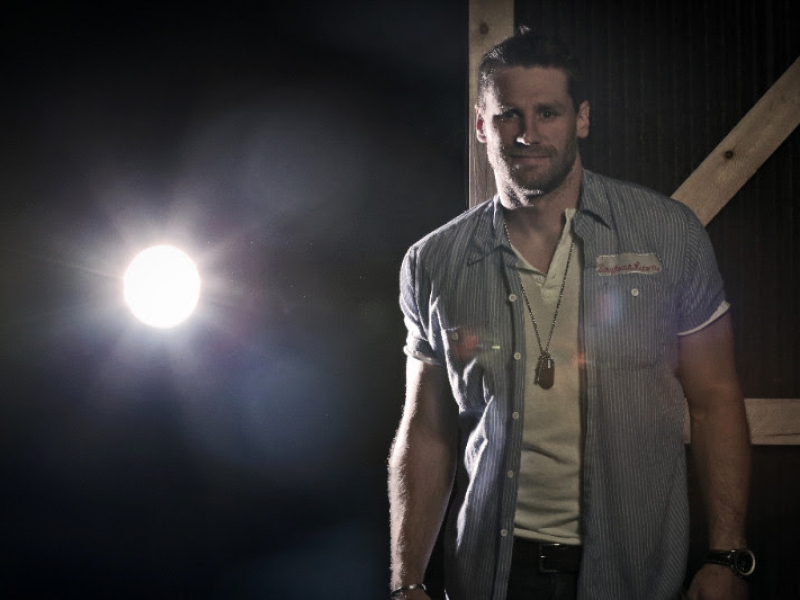 Monday, February 1, 2016 - 2:45pm
Related Client:
Chase Rice
NASHVILLE, Tenn. – (Feb. 1, 2016) – Chase Rice has plenty to celebrate today after learning that he’s up for New Male Vocalist of the Year at the 51st ACM Awards while sharing news of forthcoming new music with fans.

When the Academy of Country Music nominations were announced on CBS’ “CBS This Morning" earlier today, Rice--who has built his rabid following from the ground up-- had already planned to be in Las Vegas as part of the three-day ACM Party For a Cause Festival, but now Rice has even more of a reason to keep the party going through the Sunday, April 3awards show broadcast from the MGM Grand Garden Arena in Las Vegas.

"There are a lot of great things happening for us right now, and I can't wait to party in Las Vegas,”  Rice said. "I'm excited about our nomination for New Male Vocalist of the Year and even more excited about sharing new music with my fans later this week.”

Rice teased that new music last Friday when he posted a photo to Instagram with the words “SHHH … One Week From Now” and the hashtags #Whisper and #NewMusic 2/5. It’s the first new music from Rice since the release of his chart-topping debut album Ignite the Night in 2014. That album delivered two Top 5 hits, “Ready Set Roll” and “Gonna Wanna Tonight,” and established Rice as a vocalist, entertainer and songwriter to contend with.

The artist who has been described as "a rarity" by ESPN, "convincing" by the New York Times and "clever" by the Associated Press just wrapped his third headlining tour, The JD and Jesus Tour, last week after supporting Kenny Chesney’s stadium tour last summer and is gearing up for a crazy year that includes the release of his as-yet-untitled second Columbia Nashville/Dack Janiels album.

About Chase Rice
Within a few short years of moving to Nashville, country music maverick Chase Rice has already built a loyal fan base across the country through his energetic live shows and gained the attention of industry professionals with his edgy, eclectic sound. Rice’s Ignite the Night was released on Columbia Nashville/Dack Janiels Records and debuted at No. 1 on Billboard’s Top Country Albums and No. 3 on the all-genre chart. That album produced a pair of Top 5 hits, the Platinum-certified "Ready Set Roll" and “Gonna Wanna Tonight,” and Rice is preparing to release new music from his as-yet-untitled 2016 album. Rice consistently sold out 2,500-3,000 seat venues last fall on his third headlining tour, the JD and Jesus Tour, after supporting Kenny Chesney’s The Big Revival 2015 Tour last summer.
# # #
Media Contacts:
Essential Broadcast Media, LLC
Ebie McFarland / Stephanie Rew
(615) 327-3259
ebie@ebmediapr.com / stephanie@ebmediapr.com