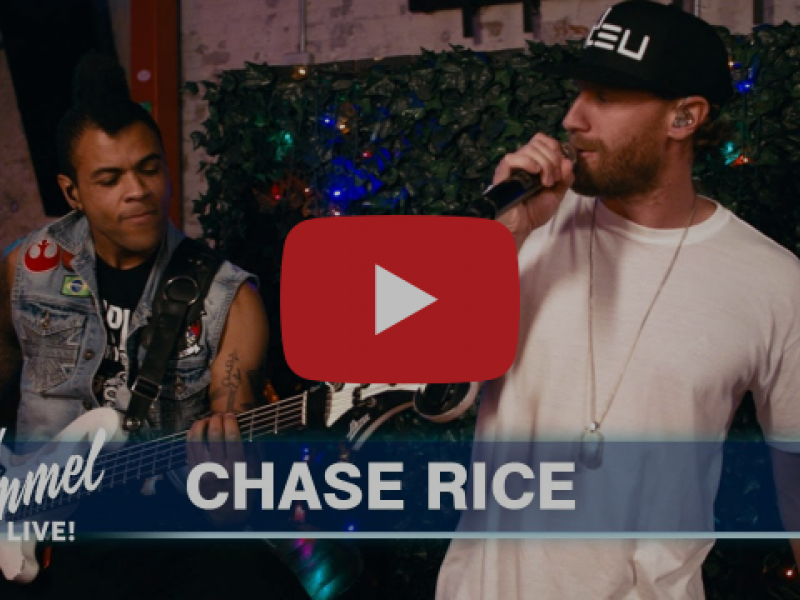 Rice first surprised fans with The Album Part I in January 2020, releasing seven songs (including the Platinum-certified Top 10 hit “Lonely If You Are”) with the promise of more to follow shortly thereafter. The Album Part II brought four additional songs, part of Rice’s desire to give fans new music more frequently than traditional album cycles allow. Available on all digital and streaming platforms on May 28, the full project will include all 11 previously released songs in addition to “Drinkin’ Beer. Talkin’ God. Amen.” (featuring Florida Georgia Line) and three brand new songs.

From Part I opener “American Nights,” planting a flag in eclectic new territory while celebrating a nation of diversity, to standout tracks “Messy” and “Forever To Go” as well as the uplifting “Belong,” a timely message which Rice added to Part II in direct response to the uncertainty caused by the worldwide pandemic, the Tennessean commends the project’s breadth of “stories from uncontrollable longing to time-tested love” while Billboard praises Rice’s “deftness at melding a number of styles, while always staying firmly within country confines.”