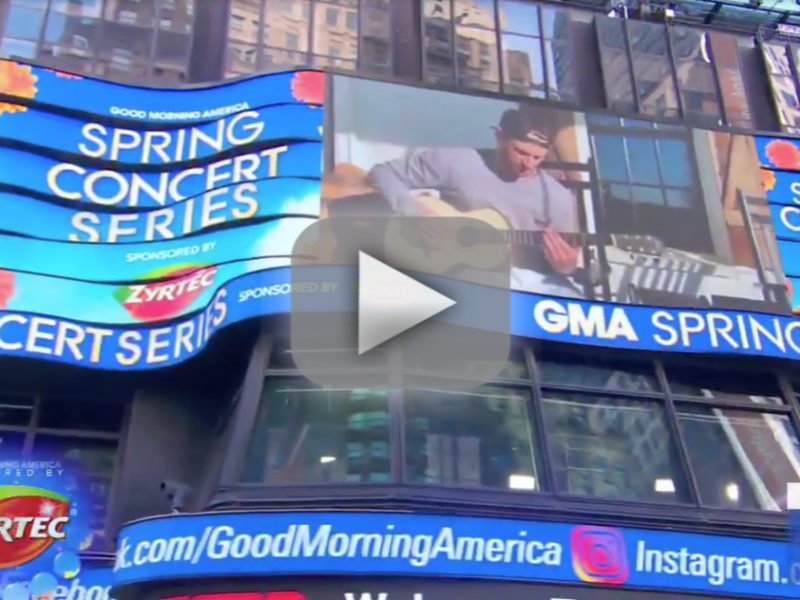 Fans will soon have new music to enjoy from Chase Rice, as the multi-Platinum entertainer announced The Album Part II set for May 15 release during this morning’s appearance on “Good Morning America.”

Rice FaceTimed into the show to perform current Top 25-and-climbing single “Lonely If You Are” live from his farm in Nashville, Tenn. in a special appearance. Watch HERE.

As GMA co-host Michael Strahan exclusively announced during the live broadcast, Rice will release a four-song EP, The Album Part II, on Friday, May 15. The digital project, titled in keeping with January’s chart-topping surprise release of seven-song The Album Part I, will combine with that earlier collection and additional forthcoming songs for an eventual all-encompassing physical product entitled The Album.

“We’ve been eager to get more new music out to the fans, especially during this crazy time,” shares Rice. “I’m really proud of these songs and hope they can bring a little joy to people while they’re stuck at home… and I can’t wait to play them live for you when we’re back on the road together soon!”