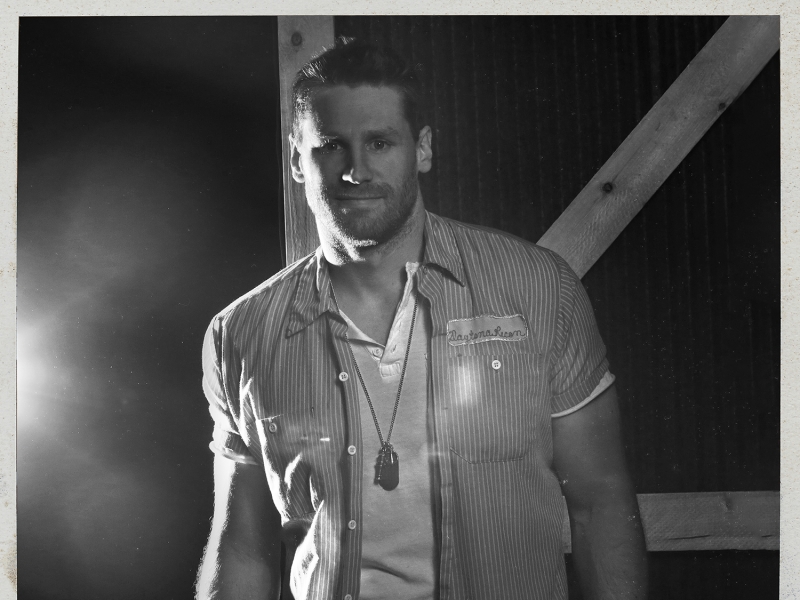 NASHVILLE, Tenn. (Feb. 29, 2016) – Whether he’s on stage or in the studio, Chase Rice holds nothing back when it comes to performing and the legion of fans that shows up night after night to sing every word back to him on tour reflects the passion Rice inspires through his music. His new single, “Whisper,” is no exception having already racked up more than one million streams on Spotify ahead of today’s impact date at country radio. With “a big, bass-heavy chorus that dominates the radio” (Taste of Country), “Whisper” is the first release from Rice’s forthcoming 2016 album and serves as what he calls the “bridge” between his last chart-topping album, Ignite the Night, and the new music.

As he prepares for the release of his second Columbia Nashville/Dack Janiels Records album, the ACM New Male Vocalist of the Year nominee will hit the road to share the new music with his core fan base when Campus Events Network Presents College Days, Country Nights: The Chase Rice Back to College Tour launches in early April.

The first round of dates for the tour are as follows, with more to be announced in the coming weeks:

About Chase Rice
Within a few short years of moving to Nashville, country music maverick Chase Rice has already built a loyal fan base across the country through his energetic live shows and gained the attention of industry professionals with his edgy, eclectic sound. Rice’s Ignite the Night was released on Columbia Nashville/Dack Janiels Records and debuted at No. 1 onBillboard’s Top Country Albums and No. 3 on the all-genre chart. That album produced a pair of Top 5 hits, the Platinum-certified "Ready Set Roll" and “Gonna Wanna Tonight.” His new single “Whisper,” from a forthcoming 2016 album, is available at digital retailers and country radio now. Rice consistently sold out 2,500-3,000 seat venues last fall on his third headlining tour, The JD and Jesus Tour, after supporting Kenny Chesney’s The Big Revival Tour last summer and he is currently nominated for ACM New Male Vocalist of the Year.