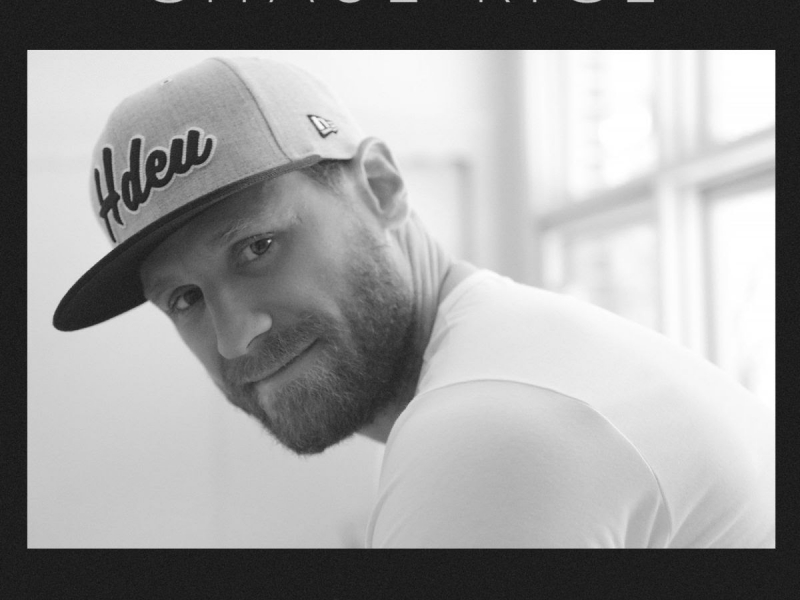 "Lonely If You Are,” the latest single from multi-Platinum artist Chase Rice, is the most-added song at Country radio this week and follows two-week chart topper “Eyes On You,” which became Rice’s first No. 1 as an artist earlier this year.

The song, praised by Sounds Like Nashville for its “steamy romantic groove,” begins simply with a memorable acoustic riff and leads into Rice speaking directly to his potential love-interest. As The Boot describes it, “While Rice and the object of his affections may not be official just yet, the song’s lyrics assure her to take her time, and that he’ll be around any time she decides she’s ready to take the next step toward romance.”

Produced by Chris DeStefano and co-written by Rice with Lindsay Rimes and Hunter Phelps, “Lonely If You Are” is the first taste of new music from Rice and as he explains, “it's been the front-runner to follow ‘Eyes On You’ since the day we wrote it.”

Rice used his headlining slot at Ascend Amphitheater during CMA Fest to announce the single last month as he performed it live for the first time, much to the delight of fans who had been treated to acoustic teasers on Rice’s Instagram leading up to its announcement.

The trend of exciting moments continued recently at Rice’s headlining show in Bay City, Mich., where two of his “die-hard fans” got engaged during his performance of “Eyes On You.” As “Good Morning America” reported, Rice didn’t miss a beat as he captured a cell-phone video of the couple’s proposal from his perspective and then invited them backstage after the show.

Giving his loyal fans such memorable live shows has been a priority for Rice throughout his rollercoaster journey to success. As he recently explained to PEOPLE, “the fans kept showing up and kept singing the songs. At the end of the day, that’s what matters most. The most important part of it was there and we knew that.”

Currently on the road with his Eyes On You Tour all summer, he is also set to embark on his recently-announced headlining AM/PM Tour this August and will perform across the country before hitting Europe in January 2020 with his The Pint of Anything Tour.

About Chase Rice
Country music maverick Chase Rice has become one of country music’s most exciting figures since arriving in Nashville, building a loyal fan base across the country through his energetic live shows and gaining the attention of music critics and industry professionals alike with his edgy, eclectic sound. The Tar Heel State native recently released his first taste of new music with “Lonely If You Are,” now available on all digital platforms and climbing the charts at Country radio. The song follows his sophomore album, Lambs & Lions, released with Broken Bow Records in November 2017 and featuring two-week chart-topper “Eyes On You” – Rice’s first No. 1 as an artist and the most-streamed song of his career with more than 130 million streams and counting – as well as Top 20 lead single “Three Chords & the Truth.” Lambs & Lions followed Ignite the Night, which debuted at No. 1 on Billboard’s Top Country Albums and No. 3 on the all-genre chart, producing a pair of Top 5 hits; the Platinum-certified “Ready Set Roll” and “Gonna Wanna Tonight.” After supporting Kenny Chesney’s The Big Revival Tour, Rice has consistently sold out 2,500-3,000 seat venues on his own headlining tours. He also recently served as direct support on the Luke Bryan Farm Tour 2018 and headlined a U.K. run in advance of his highly-anticipated Eyes On You Tour, currently underway.