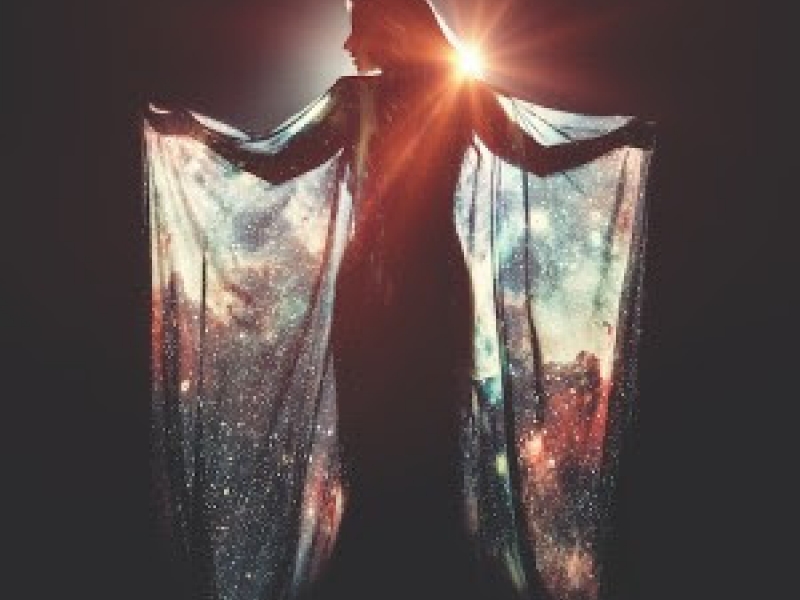 After years of writing for big names such as James Bay, John Legend, and Meghan Trainor, Caitlyn Smith is ready to step into the spotlight with her major label debut. In celebration of Starfire, due January 19 on Sony’s Monument Records, Smith will make her national television debut performing “Contact High” on The Tonight Show Starring Jimmy Fallon Tuesday, Jan. 16. Fans can tune in at 11:35 p.m. ET/10:35 p.m. CT on NBC to catch Smith’s performance.

Smith co-wrote “Contact High” with Sarah Buxton and Kate York, and at minute marker 3:22 on the latest instant grat track, now available with Starfire’s pre-order, listeners can see why Elle Magazine raves over her “octave-defying vocals.”

Smith has mounted more than 15 million streams on her already-released songs: “Before You Called Me Baby,”“Contact High,” “Do You Think About Me,” “Starfire,” “Tacoma,” and “This Town Is Killing Me,” and Rolling Stone declares, “with a voice that channels the haunting, ethereal tone of Emmylou Harris, it’s hard to believe Caitlyn Smith has spent most of her Nashville days behind-the-scenes.”

On Monday, People.com debuted Smith’s video for “This Town Is Killing Me” noting, “Starfire explores the range of Smith’s storytelling and expresses the thoughts and emotions she’s yearned to share as an artist in her own right.”

This transition into the spotlight is chronicled on her first single and title-track from the album, “Starfire,” that Billboard calls a “chugging, hand-clapping mid-tempo track, about persevering despite others trying to extinguish your light,” that will impact Triple A radio February 5. To continue the momentum the singer/songwriter will perform on NPR’s World Café in early March and at the BottleRock Festival in Napa, CA on May 25.

Hailed as one of the “top female vocalists” on Billboard’s SXSW 2017 Music Discovery, Smith knows how to make her music translate to fans onstage, but Starfire packs a truthful punch with the songs that make Caitlyn, Caitlyn.

"A lot of the times I would enter the writing room, because my job was as songwriter, need[ing] to think about writing for the radio or writing about something very specific with an artist in mind to get a cut,” Smithtold Billboard. “With these songs it was a totally different approach to writing where I was able to dig around my own story and write some more honest stuff."

A celebrated force in the writer’s room, the Minnesota native also had her songs cut by international icon Dolly Parton, and co-wrote the 4x-Platinum, Trainor/Legend duet “Like I’m Gonna Lose You,” among others.