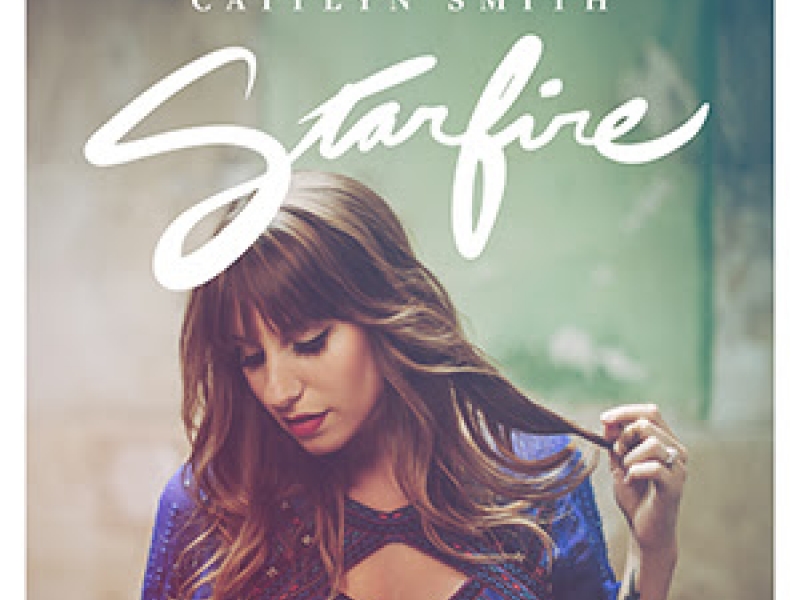 The five tracks, each co-written by Smith, are a sampling of what’s to come from the expectant mother’s full-length album. Ranging from the heart-wrenching, break-up ballad “Do You Think About Me” to the resilient title track, “Starfire,” the five songs, available everywhere digital music is sold and streamed, ranges the spectrum. Spotify is currently featuring Starfire on its New Releases playlist, and love song,"Before You Called Me Baby," off the EP on its New Music Fridayplaylist.

“I’ve been writing and working hard for the last couple years on this project, and am so excited to finally be getting this music out there. It was extremely fulfilling to create this new music without boundaries or any agenda other than making music that I love,” evokes Smith. “It also feels quite magical to be releasing a handful of these new songs the same month as having my first child. A time of life I will never forget.”

On the heels of the five-song release, CMT will premiere the music video for “Tacoma” on Tuesday, July 12. The song, written by Smith and Bob DiPiero, was previously recorded by Garth Brooks and remains a special song to Smith – as does the music video, which features footage captured on a recent writers’ retreat.

Earlier this year, Smith partnered with Amtrak Trains and set out on a cross-country songwriting retreat with DiPiero, Rollie Gaalswyk, Ruston Kelly and Starfire producer Moak from Nashville to Tacoma, via Chicago and Seattle. The train trip allowed Smith and friends to live out the lyrics to “Tacoma” in a journey entitled #allthewaytoTacoma, resulting in nine fresh songs written over the course of three days.  While on this journey, Smith shot the music video for “Tacoma,” which captures the beautiful scenery seen from the windows of the train in addition to Smith’s emotional performance of the song. “Tacoma” can be found on the five-song sampling, released today.