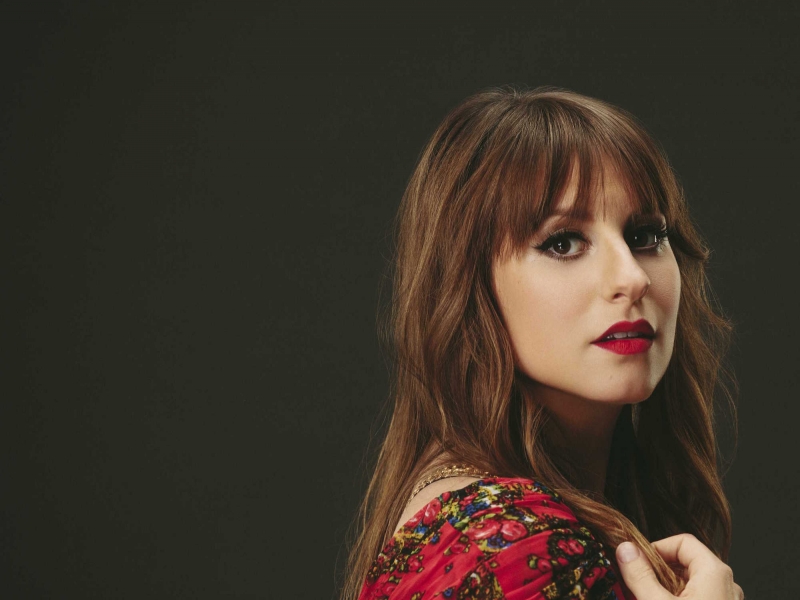 Thursday, December 1, 2016 - 12:15pm
Related Client:
Caitlyn Smith
NASHVILLE, Tenn. – Powerhouse vocalist and songwriter, Caitlyn Smith, celebrates the release of two new live recordings as part of Spotify’s new initiative, Spotify Singles. Smith, who recently saw her release Starfire hit No. 1 on the iTunes Singer/Songwriter chart, re-recorded “Before You Called Me Baby” and a cover of Aretha Franklin’s “Natural Woman” live at the Spotify Studios in New York, N.Y., available now.
"A huge thank you to Spotify for inviting me to record in their beautiful new studio in NYC," said Smith. "We had a wonderful time capturing these tunes, and I'm honored to be on this playlist next to some of my favorite artists. It's rare that I do covers, so it was a special opportunity to play one of my all-time favorites."
Spotify Singles take the place of Spotify Sessions and can be found in the “browse” category. With releases by John Legend, Tove Lo, Local Natives and other notable artists across all genres, Smith represents the Americana/Country genre as the only release in the program thus far. Spotify Singles includes two tracks from each artist, coined “A Sides” and “B Sides.” “A Sides” are a recording of an original song by the artist and “B Sides” are an artist’s take on a cover of their choice.
In September, Smith wowed country music fans by singing “Natural Woman” on the “The Bobby Bones Show.” The cover drew attention from listeners throughout the country and Rolling Stone Country called her rendition “soulful” and “powerful.”
Smith wasn’t just inspired by gospel greats like Franklin. She recently shared with Rolling Stone how an obsession with Americana icon Patty Griffin led her to Nashville when she was 18 years old. “[I] noticed Griffin's name on the Americana Music Festival's lineup and made a cold call,” Smith revealed to Rolling Stone. “I thought – ‘I wonder if they have a spot for me?' So I emailed them, and they wrote back, 'Yes! We'll pay you $200. Come play!'” With that, she vowed to return with enough material and No. 1’s to play a full show which she accomplished when she returned to the AmericanaFest stage this year and delivered a powerful performance of the No. 1 “Like I’m Gonna Lose You” (Meghan Trainor and John Legend) she co-wrote with Trainor.
Her Spotify Singles are just the latest of a growing list of accomplishments. Earlier this month the singer/songwriter made her Grand Ole Opry debut at the historic Ryman Auditorium, which she calls a “bucket list moment.” Caitlyn was also inducted into the 2016 class of CMT’s Next Women of Country. The five released tracks on Starfire have been streamed more than 7 million times to date.
While Smith is just beginning to release her own music, she has been writing top hits for Garth Brooks, Dolly Parton, Kenny Rogers and many more. For more information, visit CaitlynSmith.com.