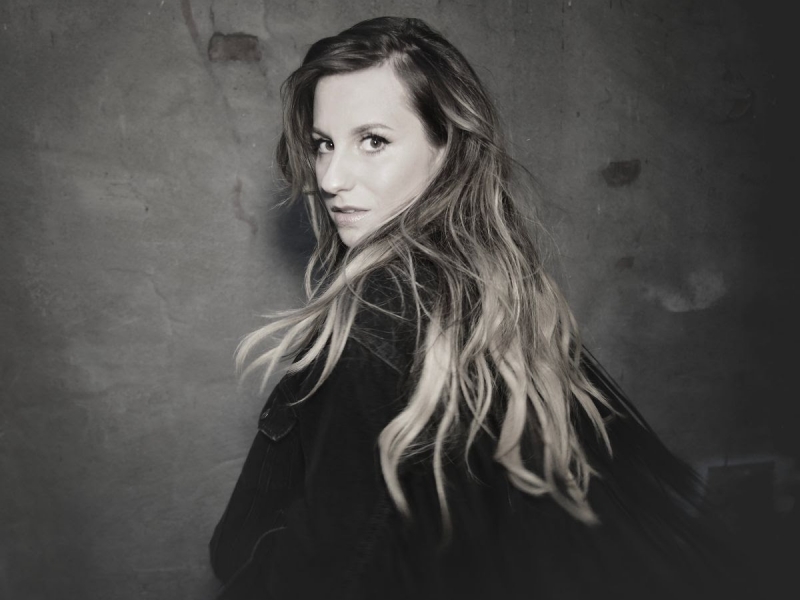 When Minnesota native Caitlyn Smith first arrived in Nashville and found herself in writers’ rooms about Music Row, she marveled at the simplicity and purity their songs were in initially: just vocals and guitar or piano. To this day, it’s her favorite form in which to listen. It’s with that foundation in mind that Smith releases her brand-new EP Supernova Acoustic, available today on Monument Records.

“Patty Griffin’s Living with Ghosts was one of the records that changed my life,” reflects Smith. “I’ve been thinking a lot about how I would want this to sound, how I would want an acoustic EP to feel.”

The entire EP is Smith on guitar and piano. “It’s always been a bucket list of mine to release recordings in this way, so the listener can experience the song in its most vulnerable form. I’m really proud we were able to include songs from both Starfire and Supernova as I feel like this is the perfect bridge between the two albums.”

Each track on Supernova Acoustic offers something different. Acoustic’s version of “Supernova” includes the original demo Smith put down the day she wrote the song, recorded in a voice memo on her phone. If you listen closely, you can hear her two young boys playing in the background. Fitting for a song about motherhood and growing up.

Listen to Supernova Acoustic EP HERE: smarturl.it/SupernovaAcousticEP
The raw, introspective songs on her original release, Supernova, released in March 2020, have resonated especially strongly with fans throughout the pandemic, with various tracks being called out by The FADER as “the kind of song we could all use right now” and by Esquire, who noted “Good. Old. Classic. Sadness. Caitlyn Smith’s moody track is the kind of song that you listen to when you’re working your way out of that terrible place.”