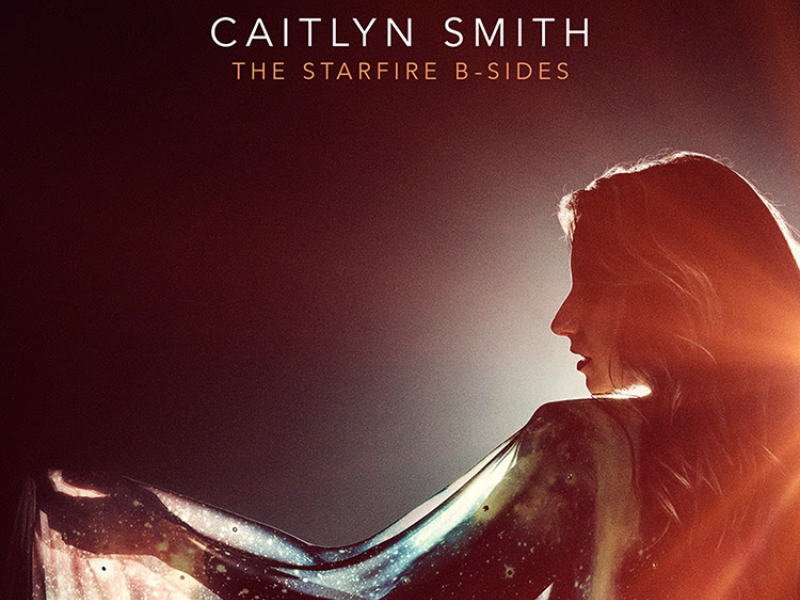 “I love these two songs so much,” said Smith. “When they didn’t make it on the album, I wanted to find a place for them to shine on their own, so we saved them for this release. ‘If I Didn’t Love You’ is one of my favorite songs to perform live and ‘Breakfast in the Afternoon’ is one of my favorite songwriting memories to date, written on an Amtrak train. I’m so glad fans will be able to hear them now.”

Smith recently released “Contact High,” her second single from Starfire which is at Triple A Radio now.

In May she wrapped her first-ever headlining Starfire Tour. The twenty-four-date tour took Smith across the country with stops in Boston, New York, Philadelphia, Washington DC, Chicago and Atlanta before wrapping to a sold-out Nashville crowd. Following the headlining tour Smith hit the road with Grammy® Award winning superstars Tim McGraw and Faith Hill on their Soul2Soul Tour and Sheryl Crow opening on select dates. This fall she will joinAmos Lee as opening act beginning Sept. 14.

“Smith’s performance revealed commanding dynamics, from the slow and spacious ‘Before You Called Me Baby’ to the giddier rumble of ‘Contact High,’” said the Lexington Herald Leader of Smith’s Soul2Soul appearance. “Topping that was a potent vocal wail that sounded like a rootsier version of what Hill unleashed later in the show. An impressive outing.”

The Cannon Falls, Minnesota-native cut her teeth in the clubs of Minnesota’s Twin Cities where she discovered her love for songwriting and performing. That passion led her to Music City and years spent writing for other artists including James Bay, Garth Brooks, Dolly Parton, John Legend, and Meghan Trainor, before finding her own voice and expressing what she wanted to say as an artist in her own right. Rolling Stone (print) opined, “Her voice is as big and versatile as any of the Nashville stars she’s worked with.”

*Denotes dates that are not part of Amos Lee tour