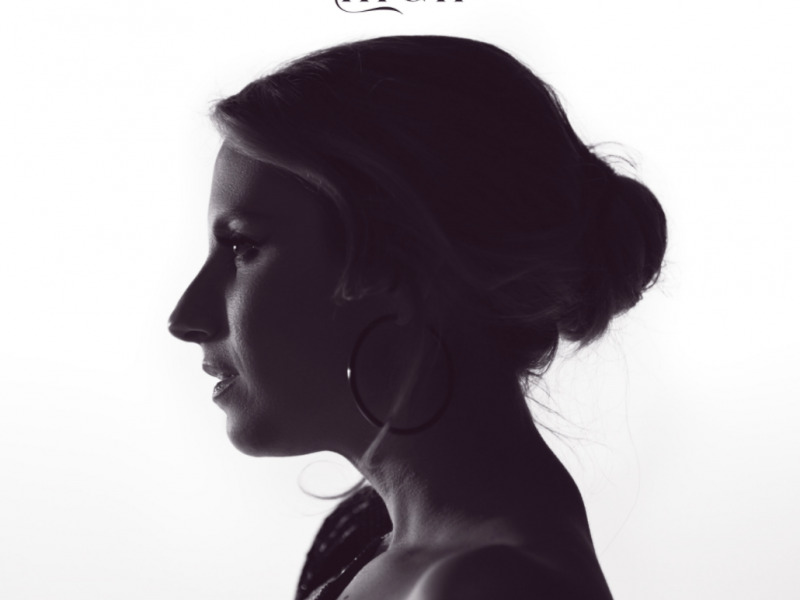 NASHVILLE, Tenn. – Monument Records’ acclaimed singer-songwriter and powerhouse vocalist Caitlyn Smith has ventured into the unknown and expanded her own artistry with latest album, the highly-anticipated and self-produced High, praised by NPR as “her most fully realized project yet.” The album is a new and creative stretch for Smith who spent her early years in Music City as a songwriter earning what the Tennessean calls “enviable career credits” with superstars like Miley Cyrus, Dolly Parton and more cutting her songs. Like her debut Starfire (2018) and sophomore Supernova (2020), High is filled with the same stellar writing chops and soaring vocals that earned her both critical praise and diehard fans, but this time Smith is in control behind the board too. Listen to High HERE.

“I am beyond excited to finally have High out in the world for everyone to hear,” shares Smith. “It has been such a labor of love, born out of a really tough two years for all of us. But pressure creates diamonds, right? And if even one of these songs can add a little magic to someone’s day, my job is done.”

On the eve of her new album’s release, Smith celebrated with a packed and raucous crowd at Nashville’s Brooklyn Bowl performing tracks from the new project including recent release “Dreamin’s Free” and lead single, the second-most added track at Country radio, “Downtown Baby.” The set also featured fan favorites from her previous works including “Rare Bird,” “Put Me Back Together,” “I Can’t,” and “Contact High.” For her encore Smith returned to silence an already rapt audience with what has become a staple of her live performances, the showstopping “Tacoma.”

The project’s lead single released in March, “Downtown Baby,” hit the ground running with 50 first week adds. Sonically jovial, the song spotlights both the songwriting and vocal prowess of Smith, whom Billboard goes on to note is “one of Nashville’s most versatile creatives.”

The Minnesota-native takes the stage Monday performing “High” on the 2022 CMT Music Awards, airing live on CBS at 8 p.m. ET / 7 p.m. CT on April 11 and available to stream on-demand via Paramount+. Smith is a nominee at Monday’s Awards ceremony for the emotive music video accompanying her previous single, “I Can’t” featuring Platinum-selling band Old Dominion, in the CMT Breakthrough Video of the Year category.

About Caitlyn Smith
After winning a Critics Choice Award, earning a nomination for ACM New Female Artist of the Year and writing songs for the likes of Miley Cyrus, Dolly Parton, Meghan Trainor and John Legend, Garth Brooks, Caitlyn Smith has established herself as one of Nashville’s brightest rising stars. Undeniably one of the best vocalists of this generation, Smith’s 2018 Starfire and 2020’s Supernova saw her in the pages of TIME Magazine and The New York Times, and had her named to Rolling Stone’s 10 country artists to know and Paste’s 10 country artists to watch. Smith’s forthcoming, self-produced third album, High, is due out April 8 via Monument Records.