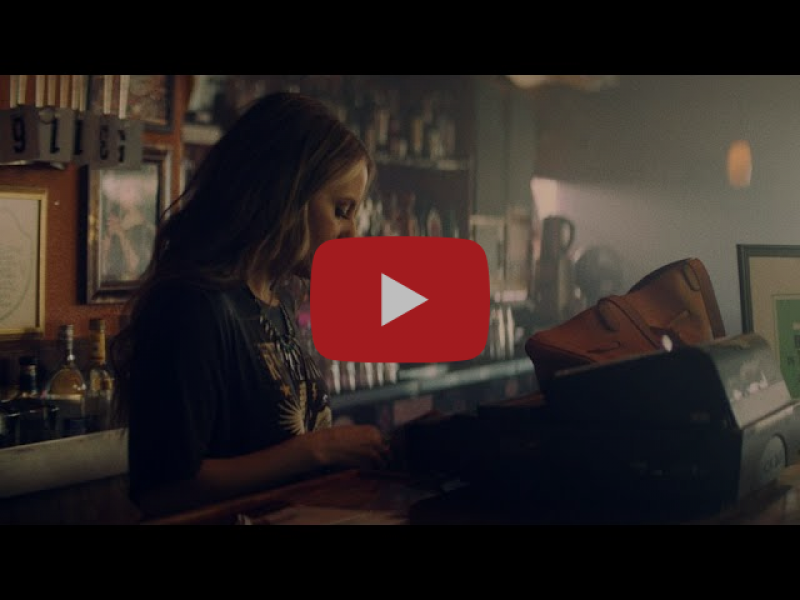 Depicting the emotional and tumultuous journey of an independent venue owner facing closure, Caitlyn Smith and GRAMMY-nominated Old Dominion have partnered on the official music video for her powerful song, “I Can’t,” featuring the band. Premiering on CMT Hot 20, tomorrow, April 24, the video not only chronicles the desperate conditions many beloved live music venues have faced over the past year due to the COVID-19 pandemic, but encourages viewers to support the National Independent Venue Association by visiting togetherwecan.caitlynsmith.com to donate to NIVA’s Emergency Relief Fund, an important cause for Smith.

“While this last year has been hard, it has hit these dreamers the hardest. They were the first ones to close and will be the last ones to re-open,” shares Smith about the state of live music venues amidst pandemic. “This video shows a future I hope we never see. It’s why we’re using this moment to support NIVA.”

Over the last few months, the singer/songwriter has been returning to the stages that inspired the fictitious “Cait’s Lounge” in the video, performing small shows for country radio programmers on her “I Can’t Tour…Tour.”

“As a storyteller, stepping back onto these stages after they’ve sat empty for over a year has me aching for what they’ll feel like again when live music finally is able to return safely,” Smith shares of the recent experiences at venues such as Brooklyn Bowl in Nashville, Tenn.; Vinyl in Atlanta, Georgia; The Rustic in Houston, Texas; Knuckleheads in Kansas City, Missouri and many more.

For more information or to support NIVA through donation, please visit togetherwecan.caitlynsmith.com.