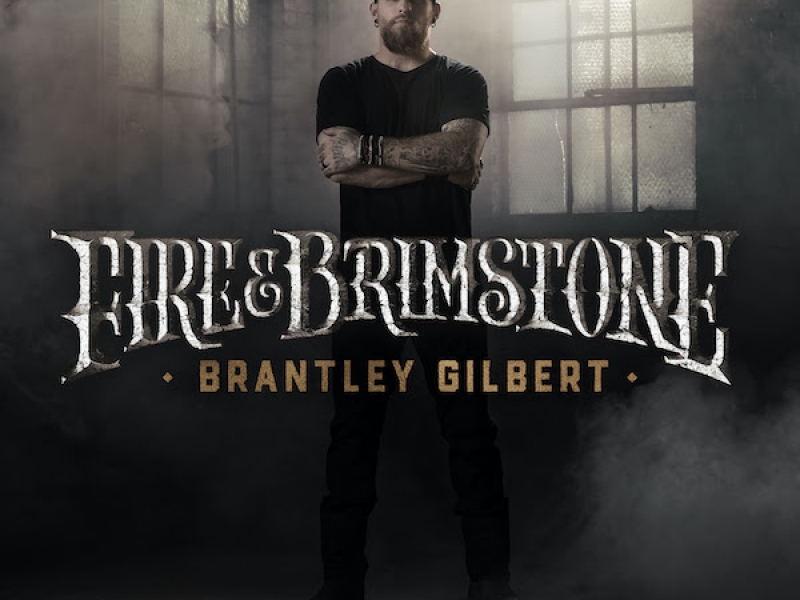 “‘Old Friends’ is about treasuring friendships with those folks who always have your back through thick and thin, the ones you make memories with that last a lifetime,” shares Gilbert. “Al was that kind of friend, and he had that kind of impact on the entire crew. He made sure we’d have plenty of good memories to look back on, and we’re so blessed to have had him with us for eight years.”

Released Oct. 4, 2019, Fire & Brimstone explores love and family, redemption and life in a small town, with all 15 tracks written or co-written by Gilbert. Lead single “What Happens In A Small Town” featuring Lindsay Ell marked his fifth No. 1 as an artist, seventh No. 1 as a songwriter and earned nominations for the 2019 CMA Award for Musical Event of the Year and 2020 ACM Award for Music Event of the Year.

“When you write as much as I do, there’s just no sense in holding it back, especially when it fits in so well with what BG Nation is listening to at the moment,” elaborates the Maysville, Georgia native. “After hearing our fans and knowing so many of them are going through it, we wanted to commemorate the one-year anniversary of our latest album with something special.”