BRANTLEY GILBERT AND JASON ALDEAN DEBUT “ROLEX® ON A REDNECK” 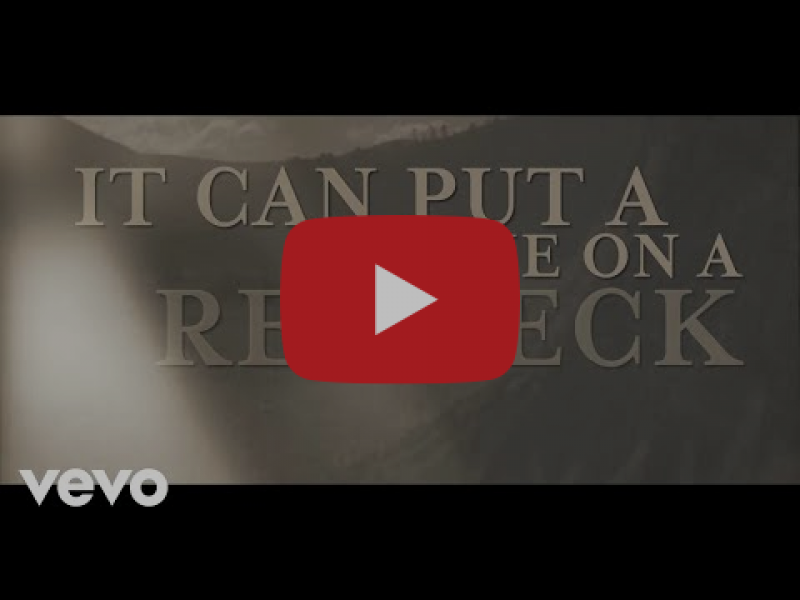 NASHVILLE, Tenn. – In the last decade, multi-Platinum country stars Brantley Gilbert and Jason Aldean have swapped songs, toured together, and remained friends and advocates for each other’s careers, leaving fans eager to see the two Georgia-natives join forces for a song. The wait is finally over with the release of their long-awaited collaboration: “Rolex® On A Redneck.” Listen to the song HERE and watch the lyric video HERE.

“Aldean was one of those guys coming up that I looked up to as he’s a great song guy,” elaborates Gilbert. “Back in the day, he cut a couple songs of mine, ‘My Kinda Party’ and ‘Dirt Road Anthem,’ and he turned both of those into big ole hits, and I’ll forever be thankful for that.”

“Writing a song and having Aldean cut it is one thing, and that’s something I’ll always be thankful for and is a blessing in itself,” Gilbert adds. “But to be able to do a song with him, well, it’s a whole other level.”

“Brantley and I go way back,” shares Aldean. “This song is just a straight up a banger – it‘s cool to be part of it with him.”

Written by Gilbert, Brock Berryhill, Michael Hardy, Randy Montana and Taylor Phillips, “Rolex® On A Redneck” encompasses the hard-working and fun-loving attitude that both Gilbert and BG Nation possess:

Well, I’ve been working like a dog on a slow grind
A couple side hustles, doubles and some overtime
‘Cause time is money, tickin’ out here on this rural route
Can’t take it with you when you go
So I’m all about the sunup to sundown
Just tryin’ to be the Warren Buffett of this town
Yeah, this work can’t put a house out in Malibu
But let me tell you what it can do

“We go on a writer’s retreat every year southwest of Houston, Texas, and we do a little bit of hog hunting and write a bunch of songs. I was actually in the other room when this one started,” shares Gilbert. “Taylor Phillips called me over, and he, HARDY, Brock Berryhill and Randy Montana were in the bus writing ‘Rolex® On A Redneck.’ I put my two cents on it, and it was one of those songs that when you hear it for the first time, it’s just fun.”

“It’s a little outside the box – it’s a sound we haven’t really done in a while, so it was really cool to be able to jump on it,” he explains. “We’re super proud of it, and we just hope folks dig it.”

Along with joining writer retreats with new friends and longtime collaborators, Gilbert has been back in the studio preparing new music to be announced later this year.

About Brantley Gilbert
With back-to-back Platinum albums and a grassroots following millions strong, Brantley Gilbert’s music has been shared, covered and adopted as the soundtrack to Saturday night and Sunday morning by audiences around the world. The Georgia native who started as the defiant life-of-the-party can still go ‘til sunrise, but he’s also emerged as something far greater: the leader of a massive tribe of hard-working, fun-loving believers for whom electric guitar-shredding, rapping, and twang can go hand-in-hand-in-hand. They call themselves the BG Nation, and when the BG Nation watches Gilbert on a stage, they don’t just see a star. They see themselves. Seven No. 1 hits punctuate his career: “Country Must be Country Wide,” “You Don’t Know Her Like I Do,” CMA Awards Song of the Year nominee “Dirt Road Anthem,” “My Kinda Party,” RIAA 5x Platinum-certified “Bottoms Up,” “One Hell of an Amen” and collaboration with Lindsay Ell “What Happens In A Small Town.” Gilbert’s landmark record Just As I Am clinched the 2014 American Music Award for Favorite Country Album. Earning praise from the New York Times, NPR, American Songwriter, and more, Gilbert has mined a rich vein of conflict between the party and the pew on all of his albums. Instead of toiling in limbo, unable to enjoy good times for fear of Judgment Day, Gilbert fully lives––rowdy friend, man of faith, devoted husband, smitten new father––just as he is. His new release “Rolex® On A Redneck” featuring Jason Aldean is available now via The Valory Music Co. For additional information, visit BrantleyGilbert.com or follow him on Instagram and Twitter @BrantleyGilbert and on Facebook @BrantleyGilbertMusic.

About Jason Aldean
Multi-Platinum entertainer Jason Aldean has learned a thing or two about the music he has made over the past 16 years, but as far as he’s come, Aldean always looks back home to Macon, Georgia. Both where he is from and how far he has taken his signature sound is reflected throughout his 10th studio album MACON, GEORGIA, featuring the album's multi-week No. One GRAMMY nominated and ACM “Single of the Year,” “If I Didn’t Love You.” Aldean continues to deliver new songs leading into the full release of all 30 tracks - 20 new and at least one live hit off each of his previous albums - on April 22. The three-time ACM “Entertainer of the Year” has bolstered 26 No. 1  hits, 15 billion streams and more than 20 million albums sold. Notably, seven of Aldean’s previous studio albums have been certified PLATINUM or more and he has the most Top 10 song on Billboard's Hot Country Songs chart, more than any other artists, since making his chart debut in 2005. This year’s CRS Humanitarian Award recipient is gearing up for the road this summer with his ROCK N’ ROLL COWBOY TOUR, as the 34-city trek will launch July 15th in Scranton, PA, with special guests Gabby Barrett, John Morgan and Dee Jay Silver. The recent CRS Humanitarian Award recipient created Wolf Moon Bourbon, an 80 proof bourbon that has been distilled from Midwestern grains and aged for four years offering a finish of caramel, oak and spice. For more information, visit JasonAldean.com or follow on him Instagram @JasonAldean and Twitter @Jason_Aldean and Facebook.com/JasonAldean.