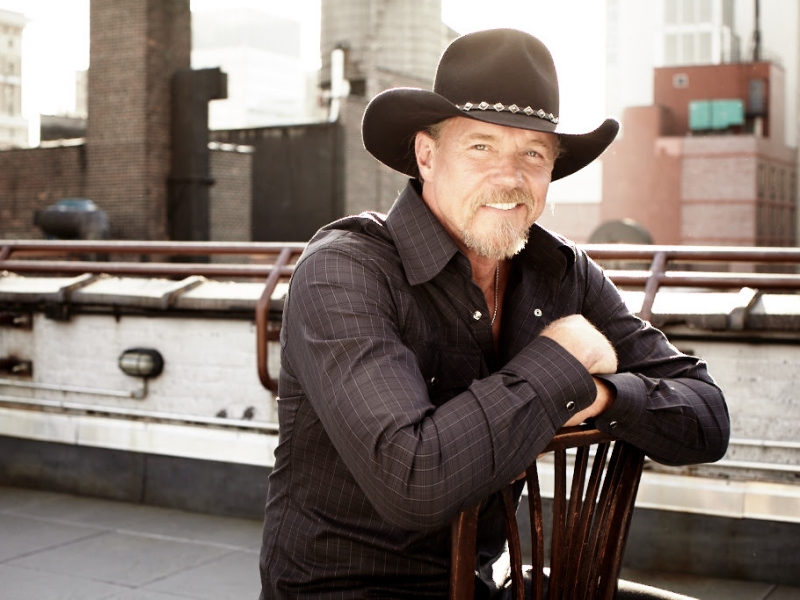 Country hitmaker Trace Adkins has not only cemented his status as a country music icon, he has also made it his mission to give back to several important causes throughout his career. Adkins serves as a spokesman for the Wounded Warrior Project and the American Red Cross and has participated in 12 USO tours for our servicemen and women. Adkins will team up with Craig Morgan, Blake Shelton and MercyMe – as well as previously announced performers Jason Crabb and High Valley – on March 21 at the Ryman in Nashville to benefit Mental Health America of Middle Tennessee.

Adkins is currently on tour with Warner Bros. / Warner Music Nashville superstar Shelton and memorably collaborated on the No.1 hit “Hillbilly Bone,” which won the 2010 ACM Award for “Vocal Event of the Year” and was RIAA Platinum-certified. One of the most visible and constant ambassadors of country music, Shelton recently achieved his 25th career No. 1 with “I’ll Name The Dogs” off his latest album Texoma Shore, his sixth record to debut at No. 1 on the Billboard Top Country Albums chart. His latest single, “I Lived It,” is currently climbing the charts. Shelton was named the “Most-Played Artist of 2017” by Country Aircheck / Mediabase and also continues to serve as a coach on the Emmy Award-winning television show NBC’s The Voice for the 13th consecutive season, with Adkins currently serving as his team advisor.

A multi-faceted entertainer, Morgan has made a name for himself as a country music star, TV personality, celebrated outdoorsman and patriotic Army veteran. Twenty-five of his hit songs have climbed the Billboard chart, including the four-week No. 1, “That’s What I Love About Sunday.” Prior to his successful career in country music, Morgan spent seventeen years serving our country in the Army and Army Reserves and has since made 14 overseas trips to perform for our servicemen and women.

Rounding out the latest lineup announcement is five-time GRAMMY® nominated and multi-Platinum selling band MercyMe. In addition to winning multiple American Music Awards and Dove Awards, the contemporary Christian band made history in 2014 as “I Can Only Imagine” became the first song in Christian music to go platinum and double-platinum in the digital domain. Almost There, the album containing the hit, recently received triple-platinum certification from the RIAA. MercyMe is currently on a nationwide tour and just unveiled I Can Only Imagine – The Very Best of MercyMe, coinciding with the soon-to-be-released film I Can Only Imagine, in which Adkins plays MercyMe’s real-life manager, Scott Brickell.

“Never have I been surrounded by more talent," says Adkins. "I am thrilled and honored to welcome these three talented artists to the line-up!”

Adkins released his 12th studio album Something’s Going On with BBR Music Group’s Wheelhouse Records last March and has seen major success with songs like “Watered Down” and current single “Still a Soldier,” which pays tribute to veterans and again highlights the compassion and dedication the artist has for our servicemen and women. Adkins, whose trademark baritone has powered countless hits such as “You're Gonna Miss This” and “Ladies Love Country Boys,” has sold over 10 million albums cumulatively.

For additional information on Trace Adkins and “Jammin’ to Beat the Blues,” visit http://tadkins.co/tanashville.

By being a front-line resource for the community for so many decades, MHAMT is in a position to identify important mental health needs in Middle Tennessee, and we often facilitate the development of programs to meet those needs or enhance resources to address service gaps.