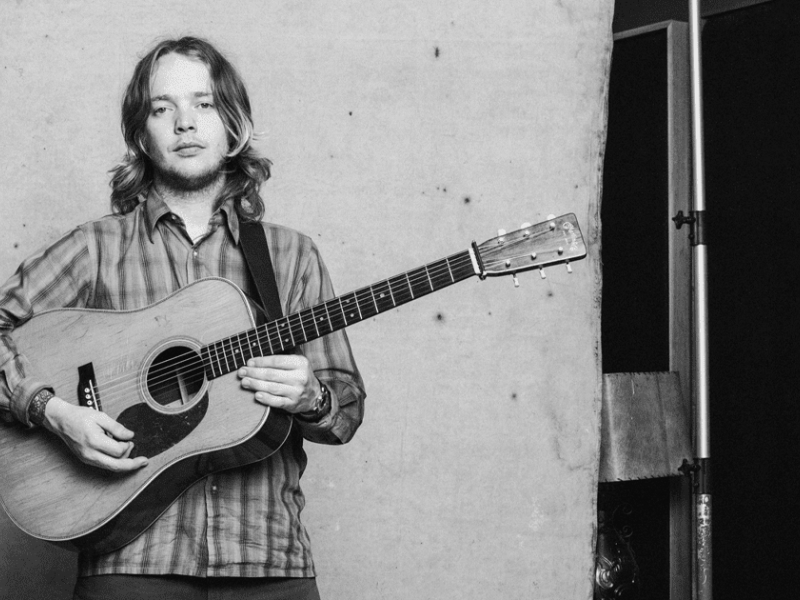 Ticket Holders for Strings' Two Night Shows at Bridgestone Arena on
Feb. 24 and 25 Will be Eligible to Purchase Tickets for Feb. 26 Ryman Show

Strings will headline two shows at Bridgestone Arena on Feb. 24 and 25, and fans who purchase a ticket to one of Strings’ Bridgestone shows will be eligible to purchase tickets to the exclusive Sunday, Feb. 26 show at Nashville’s historic Ryman Auditorium.

This past May, Strings played his first Ryman Residency for three sold out nights and brought a lineup of special guests, including Marty Stuart and Bob Weir.

Billy Strings tickets for 2023 winter tour dates are now available for pre-sale. General on-sale will follow on Friday, Nov. 4 at 10:00AM local time. Full details and registration for pre-sale is now available at billystrings.com/tour. The Ryman show is accessible for purchase by FAIR AXS Ticketing Request only. Click HERE to read the full rules and regulations.

About Billy Strings
Michigan-born and now Nashville-based, Billy Strings is a GRAMMY Award-winning singer, songwriter and musician, who arrived on the scene as “one of string music’s most dynamic young stars” (Rolling Stone). Billy Strings’ 2022 tour further celebrates the release of Strings’ widely acclaimed new album, Renewal, out now via Rounder Records. With the record’s sixteen tracks, Strings shares a more personal and honest perspective through his songwriting, while incorporating his wide range of influences with elements of bluegrass, classic rock, metal, psychedelic music and more.

Billy Strings' forthcoming album, Me/And/Dad, will be released November 18, 2022 via Rounder Records. The product of a longtime dream, the record features new versions of fourteen bluegrass and country classics that the two have been playing together since Strings was a young child.