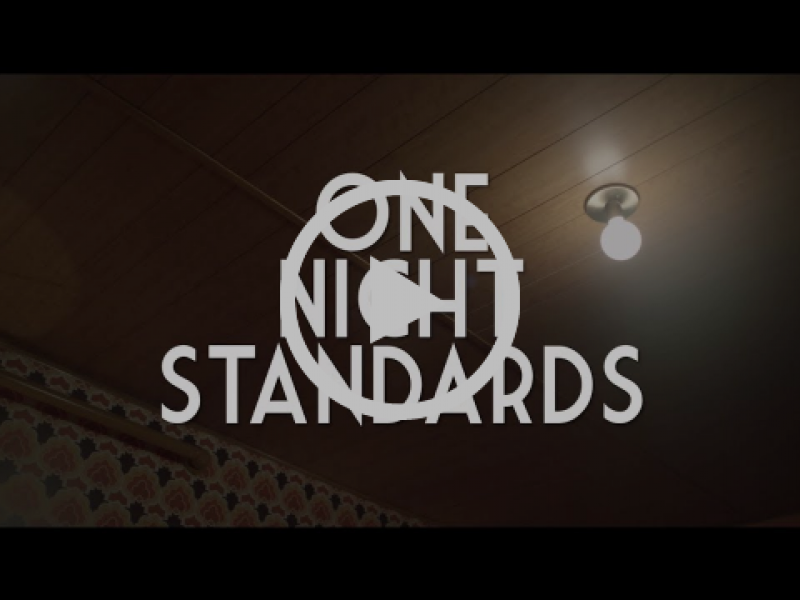 Ashley McBryde was sitting in a dimly lit writer’s room of her management office in East Nashville earlier this year with Girl Going Nowhere’s “Livin’ Next to Leroy” and “A Little Dive Bar in Dahlonega” co-writer Nicolette Hayford, and the seasoned songwriter kept coming back to, “It ain’t somethin’, I wanna spend a lot of time in… I ain’t gonna stay for the weekend…” before noting, “there’s something in that notion that not everything has to last forever.” After a whirlwind two years, the ACM Award winner and CMA, GRAMMY and Emmy-nominated Arkansas native knew they’d landed on something special.

“We had to walk away from it to give it a second to breathe,” she now reflects. “When we got back in a room, this time Shane [McAnally] was with us and I joked, ‘You know, hotel rooms...they only have one night stand for a reason. They’re one night stand-ers.’ Shane and Nic’s eyes lit up, ‘Did you just say one night standards?’”

It’s just a room key, you ain’t gotta lie to me
Can’t you just use me, like I’m using you
How it goes is, the bar closes
There’s no king bed covered in roses
Just a room, without a view
I don’t want a number you ain’t gonna answer
Let’s just stick to the one night standards

“One Night Standards,” the first taste of what’s to come from her highly-anticipated sophomore album for Warner Music Nashville, is available now and sees McBryde again collaborating with producer Jay Joyce. Same as Nowhere, McBryde enlisted the folks that play over 100 shows with her a year, her band, to perform on the track: Quinn Hill on drums, Chris Sancho on bass, Matt Helmkamp on electric guitar (along with McBryde and Joyce), Chris Harris on background vocals and acoustic guitar (Joyce also plays on acoustic and keys).

“One Night Standards” is available everywhere beginning today and impacts at country radio on Sept. 23.