AFTER THREE TEASERS, “KNOWING YOU” IS HERE 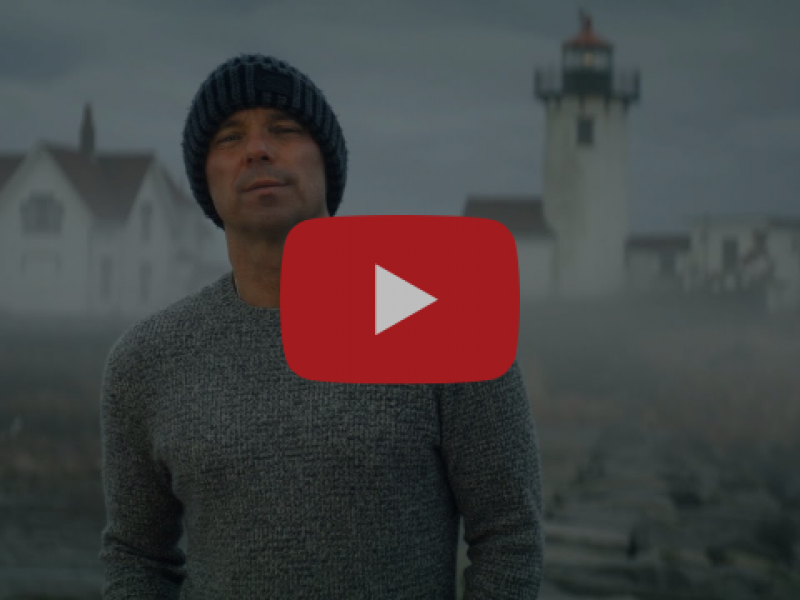 NASHVILLE, Tenn. — When Kenny Chesney gets a song he believes in, he digs in and embraces it on every level; from the vocal, the production, the mixing to how it’s released to the world. For “Knowing You,” a song he knew would be different things to so many people, the challenge would be to create a video that embodied the emotions, but left room for the viewers’ own lives to resonate. “One of the things about this video I love is the way you can feel the settings,” Chesney explains. “And each location – whether in Gloucester, Mass. or the Virgin Islands -- was selected because it feels the way these emotions actually feel. As I’ve said, over and over lately, the people who come into your life and then are gone, it’s for any number of reasons. But beyond missing them, you have the opportunity to recognize what they brought to your life and be thankful.” Seeing Chesney work once again with award-winning director and longtime creative co-conspirator Shaun Silva, “Knowing You” is an expansive clip. Heroically framed and shot, the power and intensity of the feelings are indeed felt through the imagery. With a final clip so cinematic in scope, the pair agreed: it needed a film trailer. “With all the visual ways people get information,” says the eight-time Entertainer of the Year, “it felt like this was a nice way to give people a taste of what’s to come... to let them see and feel everything this song holds, so that they could tell this song and this video is something more.” Shot in New England and St. Croix, the contrast of the brutal greys, blacks and blinding whites plunges you into the chill while the vibrant full color images of the singer and someone special on a boat in the Caribbean deliver the euphoria of a perfect day. That brightness and intensity offer a reality that sustains the singer as he goes through life, so much more for having shared that space and time with someone who made him feel so alive. “Not everything is meant to last...You don’t think about that when it’s perfect,” says Chesney in the voice over. “And when it’s over, there’s a huge hole, but there’s also a pair of wings.” Those wings are the memories, the laughter, the lessons and the way one person can transform us. With a broadcast debut slated for CMT and across ViacomCBS platforms, as well as digital premieres on Chesney’s YouTube and Facebook pages, “Knowing You” will also be shown on the ViacomCBS billboard in the heart of Times Square. “It’s such a pure song,” Chesney says. “If you listen, you can find the people you love in it. I wanted the video to have that, too. It’s not about being on a fishing boat freezing, but this pain you feel – and also finding gratitude for knowing someone who changed your life. Wherever they are, you know they’re living their best life; they’re shining and doing the same thing for someone else – and that can be in this life, or the next.” With 31 No. 1s, the most in current Billboard Country Airplay chart history, Chesney has sought to express how people claim their lives, dreams and moments where they feel most alive. The third single from his ninth No. 1 debut on the all-genre Billboard 200 albums chart, Here And Now, “Knowing You” is a perfect reflection of his musical roots and the richness of the people who fill his life.